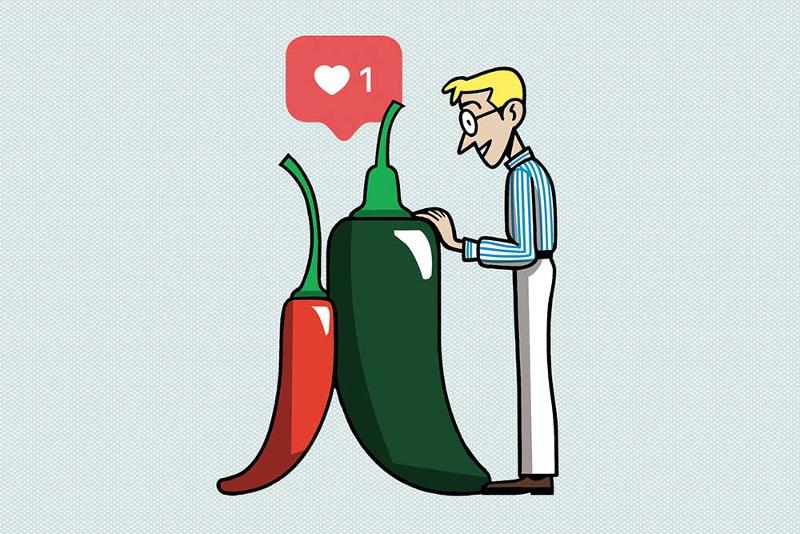 Walmart’s standing as the country’s Most Trusted Food Retailer, as well as its lead ranking as the most popular—per its 64% market penetration this year as the go-to grocer for 2 in 3 U.S. consumers during the past 6 months—speaks directly to its imposing footprint of having one store located within 10 miles of roughly 90% of the U.S. population. But this year’s study depicts proof-positive payoffs of the Bentonville, Ark.-based mega-retailer’s ongoing reinvention, with a 5 point comparable gain from last year’s study.

Most Shopped vs. Most Trusted

Nearly 2 in 3 U.S. shoppers have visited Walmart over the past six months, but Whole Foods and Trader Joe’s have increased in popularity since 2017.

Target is also getting closer to the bull’s eye in this year’s grocery derby. As this year’s second most popular food retailer among U.S. shoppers in the past 6 months, the Minneapolis-based national chain’s continuing efforts to reposition its grocery offerings are showing signs of forward momentum with a 6 point gain.

Quality of fresh produce and meat were among the most important attributes in addition to lowest prices.

This year’s Most Trusted Retailers’ insights also revealed the comeback of Whole Foods (+ 4) and Trader Joe’s (+3) among this year’s most popular grocery retailers, both of which have upped their scores primarily as a result of attracted new shoppers whose loyalty has commensurately increased.