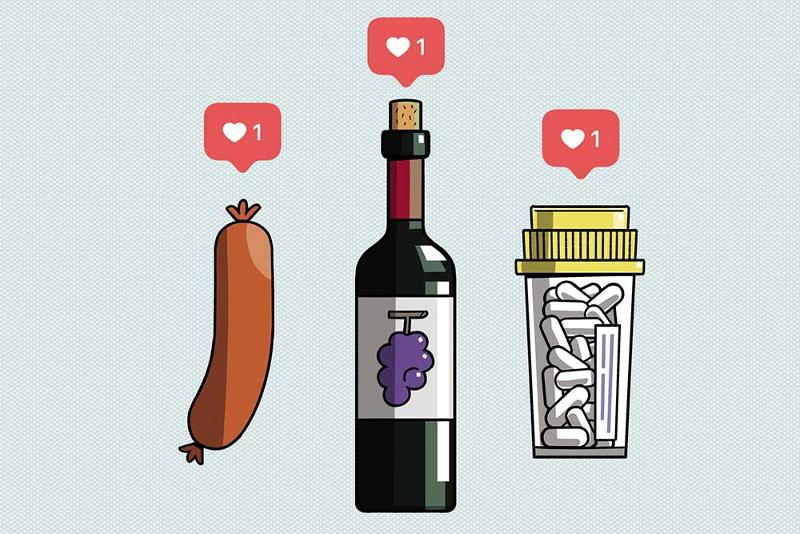 And so it goes for the nation’s diverse and dynamic grocery sector, whose leading players are immersed in a cutthroat courtship to win the hearts, minds and pocketbooks of a perfidious food shopping public, whose options have never been more plentiful.

The competitive retail food flames have been stoked to even greater heights in the 12 months that have lapsed since the debut of our Most Trusted U.S. Food Retailers market study in November 2017, both of which take a comprehensive, look at American consumers’ perceptions of grocery banners from coast to coast to determine which banners hold the greatest sway.

Obvious frontrunners emerged in WGB’s and BrandSpark’s 2018 Most Trusted Retailers’ report—including Walmart, Kroger, Aldi, Costco H-E-B, Trader Joe’s— for which we again teamed up with BrandSpark International to capture insights from a national panel of 4,260 U.S. residents who conduct their household’s primary grocery shopping.

Walmart once again secured the most faithful grocery followers, paced next by The Kroger Co. in second and Aldi at No. 3.

Walmart once again emerged as the Most Trusted Grocery Retailer in the nation, with over 1 in 5 shoppers citing it as their faithful supermarket standby. The Kroger Co. and its family of banners paces as the second most trusted food retailer, followed next by the big comer, Aldi. Sharing the 5th rung on the trusted retailer leaderboard is Publix and Costco, the latter of which was found to rate highly for trust relative to share as a primary grocery store.

Most Shopped vs. Most Trusted

Warehouse clubs Costco and Sam’s Club, as well as Trader Joe’s and Whole Foods, showed a pronounced higher share of trust vs. most shopped, indicating leadership in quality.

Costco, Trader Joe's, Sam's Club and Whole Foods—which are either value or quality leaders or both—markedly increased their most-trusted status vs. being the store shopped most often.