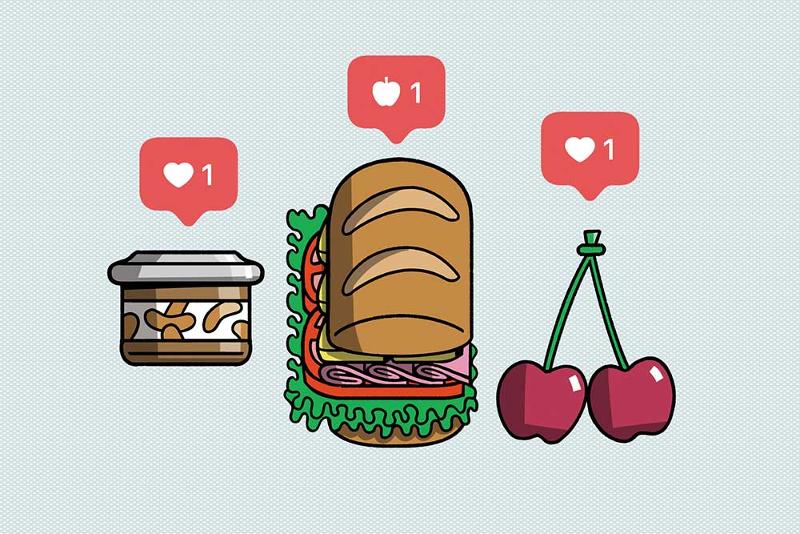 While quality of fresh meat and produce were by far the most important factors for shoppers when choosing a grocery store, consumers tended to be most satisfied with the overall shopping experience and perceived value of their most trusted retailer.

Leading retailers Walmart, Kroger and Aldi were winners in the top three most impactful categories.

Walmart showed high satisfaction scores on attributes across the board and beat the average satisfaction rating in 2 of the 3 most impactful categories: overall value, quality of fresh meat and quality of fresh produce, which it missed the average for by 1%. Kroger scored above average on all but one factor (store traffic), including the three most impactful categories and its customers were particularly satisfied with its self-checkout and app offerings. Aldi scored significantly above average on the three most impactful attributes but scored below average in most other categories.