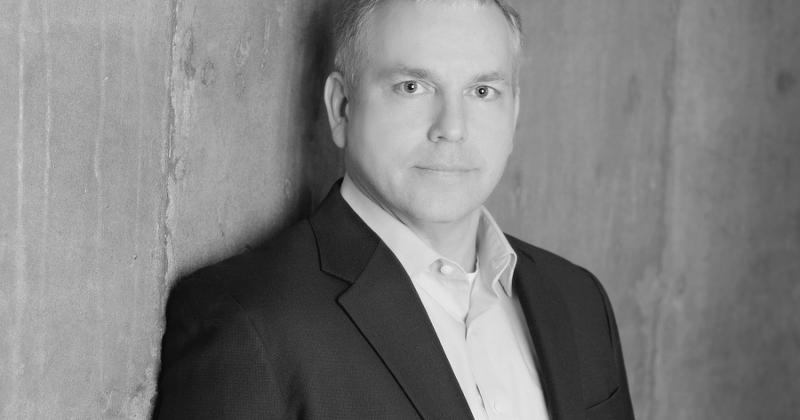 WinCo Foods on Monday promoted Grant Haag to president and said he would take over as CEO of the company when Steven Goddard steps down next year.

The company said it made the decision to appoint Haag after an intensive two-year vetting process. Haag, who currently serves as WinCo’s SVP of department operations, will serve as president over the next year before taking over as CEO when Goddard steps down from the role. Goddard had served as CEO since 2007.

"We firmly believe that Grant is the right choice to lead the company into the future," Goddard said in a statement.

A 34-year company veteran, Haag has served in several positions for WinCo, including produce department manager, Northwest/Oregon produce supervisor, VP of produce operations and district manager of the Northwest division. He was appointed to his current role as SVP of department operations in September 2015 and serves on the board of directors for the WinCo Foods Foundation, a 501(C)(3) charitable organization created to support and assist WinCo employee owners and the communities in which the company operates.

Haag also serves on the Oregon executive committee for the City of Hope charity foundation, which supports one of the world’s leading biomedical research and cancer treatment centers.