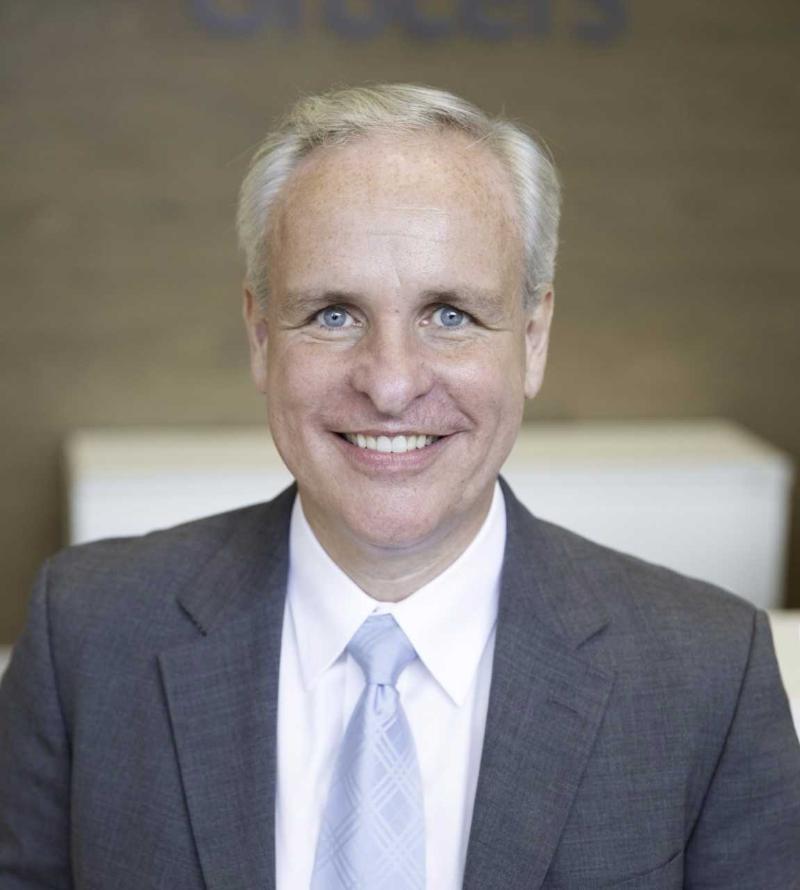 Southeastern Grocers has named Anthony Hucker president and CEO. Hucker, who joined the Jacksonville, Fla.-based parent of Winn-Dixie, Harvey’s, Bi-Lo and Fresco y Más in March 2016, has served as the retailer’s interim president and CEO since July 1, following the departure of former CEO Ian McLeod.

“Over the past two years, we've made substantial progress in our transformation, and we're ready to push forward,” said Hucker, who expressed his gratitude to “our leadership team for the smooth transition over the past six weeks. "I’m humbled and honored to lead our team of more than 50,000 associates who are our greatest assets, putting our customers first, always."

In a statement, Southeastern Grocers said Hucker “was always part of our succession plan…[and] has played an integral role in our successful transformation over the last 18 months.” Noting Hucker’s “significant industry expertise,” SEG is “positive he is the right leader to guide SEG” while expressing confidence in his abilities to “continue to improve the business to the benefit of our dedicated customers across the Southeast."

Before joining SEG, Hucker was president and COO of St. Louis-based Schnuck Markets, one of the Midwest’s leading food retailers and one of the largest privately held supermarket chains in the U.S. Prior to that, Hucker served as president of Ahold’s Landover, Md.-based Giant Food division and earlier spent seven years at Wal-Mart Stores, in a variety of leadership positions, internationally and domestically. He began at Wal-Mart as the CIO of the Americas, where he formed the Global Format Development Division. He was also head of strategy and business development for the Bentonville, Ark.-based retailer’s United States division, as well as serving as a corporate officer for the world’s largest retailer.

Hucker’s gained additional retail food industry expertise while pursuing a retail marketing honors degree from the Metropolitan University of Manchester, U.K., and an international diploma in marketing from the Chartered Institute of Marketing, U.K. During this time, he worked as a food industry analyst reporting on pan-European stocks to the City of London. He also worked for 10 years with Aldi, where he served in a variety of leadership assignments in Germany, the U.S. and Austria, and was part of the original startup leadership team that set up Aldi UK.

Southeastern Grocers is the second-largest supermarket in the Southeast based on store count and employs more than 50,000 associates.