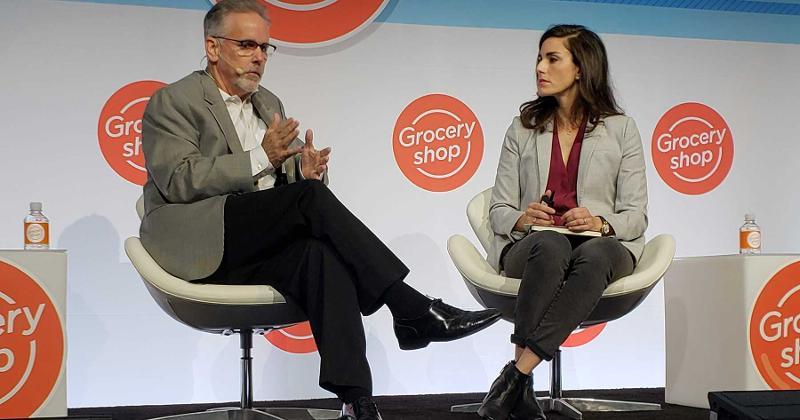 In a signal that The Fresh Market may be preparing to begin building stores again, the specialty retailer has hired former Sprouts Farmers Market’s real estate chief Ted Frumkin as group VP of real estate, development and construction.

The Fresh Market, which was taken private by Apollo Capital Management five years ago and earlier this month said it was exploring a return to the public market, has been paring down for much of that time—the 159 stores it operates today in 22 states is down from the 189 stores in 27 states it operated when acquired by Apollo in 2016.

Frumkin has overseen the opening of more than 550 new stores across the U.S., many with Sprouts, with whom he served for nearly seven years between late 2012 and early last year, when Sprouts expanded from the West Coast to Texas, the Southeast, and the Mid-Atlantic states. He also helped to lead development of a larger, more service-oriented format that Sprouts has since turned away from. Sprouts, like The Fresh Market, for a time was owned by Apollo. Both retailers are currently focused on a strategy of differentiated fresh-food presentation although Sprouts origins are in value, while The Fresh Market has traditionally taken an upscale approach.

Frumkin earned his Bachelor of Fine Arts degree from Texas Christian University and an MBA from Florida International University College of Business.