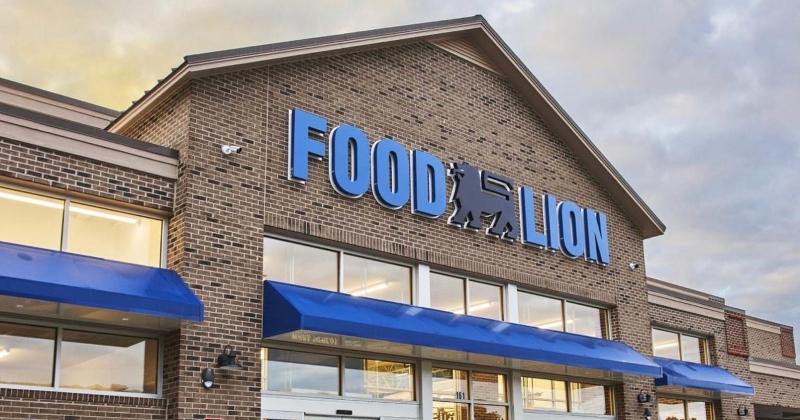 Food Lion has opened the first two of as many as 62 eventual new stores arriving in the chain as a result of its acquisition of Bi-Lo and Harveys stores in the Carolinas and Georgia from Southeastern Grocers.

The units in Cayce, S.C., and Tifton, Ga., opened Jan. 27. Food Lion, the Ahold Delhaize USA brand with 630 stores based in Salisbury, N.C., announced a deal to acquire them last year and intends to reopen them gradually following renovations and rebranding. Cayce was a former Bi-Lo store. The Tifton unit previously did business as Harveys—a brand once controlled by Food Lion parent Delhaize America.

In press releases issued locally, Food Lion highlighted new offerings at the units under its “Easy Fresh and Affordable” go-to-market strategy that has delivered strong sales momentum throughout the chain and emphasizing convenience and everyday pricing strength, loyalty rewards and savings available through its MVP shopping club, and the addition of locally sourced goods, private brand selections and food-to-go options.

In Cayce, for example, Food Lion highlighted produce from W.P. Rawl Farms in Pelion, S.C., and local branded goods such as Cromer’s Popcorn and Iron City Coffee. In Tifton, it promoted Norman farms produce from nearby Norman Park, Ga.; chicken and pork products from Lee Corp. in Almma, Ga.; and Hardy Farms Peanuts from Hawkinsville, Ga.

The Food Lion Feeds campaign, which supports hunger relief, made $1,500 donations to local agencies in both communities.

As previously reported Southeastern Grocers, based in Jacksonville, Fla., intends to shed all of its stores in the Carolinas, including the entire Bi-Lo chain. As part of its deal with Ahold Delhaize USA, the company also turned over its Maudlin, S.C., distribution center to Ahold Delhaize.

“I’ve lived in the Cayce/West Columbia area most of my life, and I’m so proud to have been able to serve this community over the last 30 years in the grocery business,” Tim Smith, store manager of the Cayce Food Lion, said in a statement. “I am delighted to have the opportunity to continue to serve the Cayce community as a Food Lion store manager.”