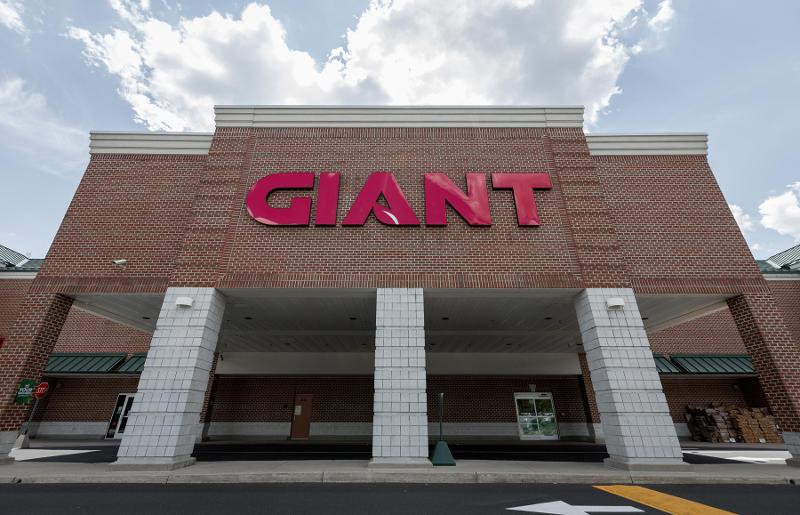 Photograph courtesy of The Giant Co.

As The Giant Co. prepares to begin construction on its newest store in Philadelphia, the Carlisle, Pa.-based retailer expresses its continued investment into the city.

“With its diverse neighborhoods, people and undeniable passion for food, there’s no place quite like Philadelphia, and that’s exactly why The Giant Co. continues to invest in new stores across the city,” said President Nicholas Bertram in a release.

Construction on Giant’s newest store in the city, to be located at 2201 Cottman Ave. at the corner of Bustleton Avenue, will begin in late March with an anticipated opening date later this year. The 67,000-square-foot store will occupy a former Sears and be within walking distance of an ACME Markets located at 2101-41 Cottman Ave. It will feature Giant’s signature fresh departments, in addition to a Beer & Wine Eatery, expanded plant-based offerings, made-to-order meal solutions and Giant Direct grocery pickup.

“Featuring a new look and the very best of the Giant brand, once completed, our new Cottman Avenue store will serve as a bold sign of our commitment to the city, bringing along hundreds of new jobs all while increasing access to great-tasting and affordable food, inspiring meal solutions and time-saving grocery conveniences to the families counting on us,” Bertram continued.

Including Giant and Giant Heirloom Market, the company currently operates four stores in Philadelphia. These locations, along with the Cottman Avenue project and the company’s previously announced Riverwalk store and Island Avenue e-commerce fulfillment center, bring its total capex investment in the city to more than $106 million, it said.

Earlier this year, Giant announced plans for a new store outside of Philadelphia in Doylestown, Pa. That store will replace its current location at 4357 West Swamp Road.