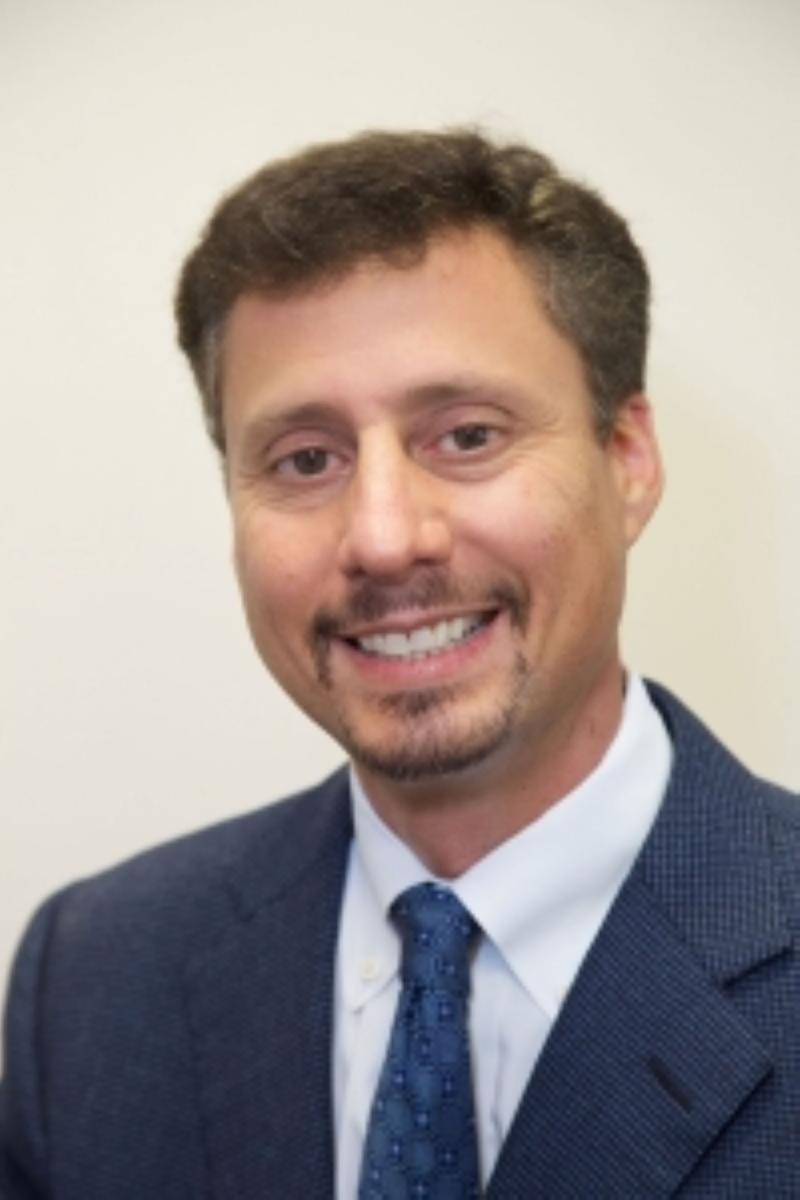 Daniel Katz, 56, CEO of grocery cooperative Allegiance Retail Services and co-president of the parent of Foodtown supermarkets, died on Sunday of cancer, according to a company statement.

Katz, along with his brother, Noah, was co-president of PSK Operating, which owns and operates 13 supermarkets in New York under the Foodtown, Freshtown and Pathmark banners. The company employs more than 1,000 workers. PSK, a buying cooperative of 30 supermarket companies in New York, New Jersey and Pennsylvania, became an employee-owned company in 2021.

Lou Scaduto, Jr., president of Food Circus Supermarkets, was elected by the board of directors to serve as the CEO and chairman of Allegiance, the company said.

“Dan’s contribution to Allegiance as both an operating member and CEO and chairman can be characterized in one word: Outstanding,” Scatudo said in a statement. “His commitment to, and vision for, the cooperative was inspiring.”

Katz had served in his role with Allegiance since 2019, leading the cooperative through “critical transformational periods,” the company said.

“This is a profound loss,” Allegiance’s President and COO John Derderian said in a statement. “The strength of Dan’s leadership, wisdom and insight can be seen in the confidence with which our co-op members operate. Dan believed in family—his own, his PSK family and that of our cooperative members. He continued to look for ways to strengthen bonds and to serve the best interests of the co-op.”

Katz is survived by his wife and four children, as well as his brother, sister and parents.

“He cared deeply about the well-being of everyone at the PSK company,” his obituary said. “He formulated bonus programs for the associates, safety protocols during the pandemic that led to procedures that were used across the country, payments for people’s health care … He always wanted to know how he could create value for not only himself and his family, but for the people he worked with and the communities, no matter what the endeavor.”