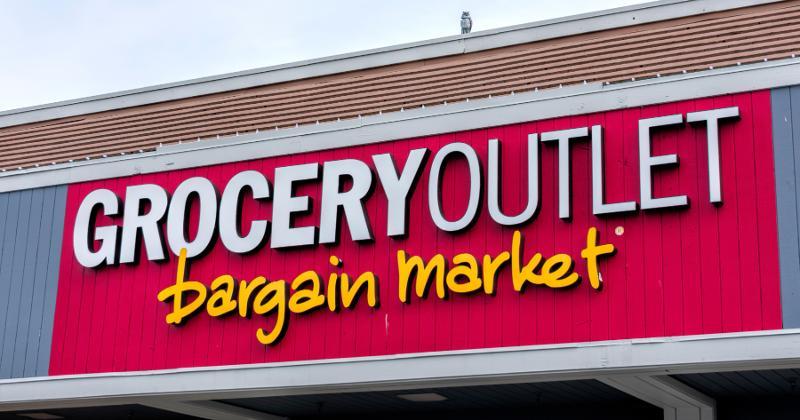 “I’m extremely pleased with the results we delivered and the continued momentum in our business, especially  the uptick in transaction count,” Eric Lindberg, CEO of Grocery Outlet, said on the earnings call.

Lindberg, in an announcement Tuesday, said he will leave his CEO post on Jan. 1 after 17 years with the Emeryville, California-based Grocery Outlet. Current President RJ Sheedy will take over CEO at the retailer.

Lindberg will become chairman of Grocery Outlet's board and Sheedy will also be appointed to the board, the company said. Erik D. Ragatz, currently chairman of the board, will assume the role of lead independent director.

As a result of the discount grocer’s strong third quarter, the company raised its full-year guidance calling for sales above the previous estimate between $3.46 billion and $3.48 billion.

“In terms of unit growth, we expect to open 10 new stores in the fourth quarter and 26 net new stores for the year. Based on our comp sales and new store expectations, we are raising our fiscal 2022 sales guidance to approximately $3.55 billion,” said Charles Bracher, CFO of Grocery Outlet, during the earnings call.