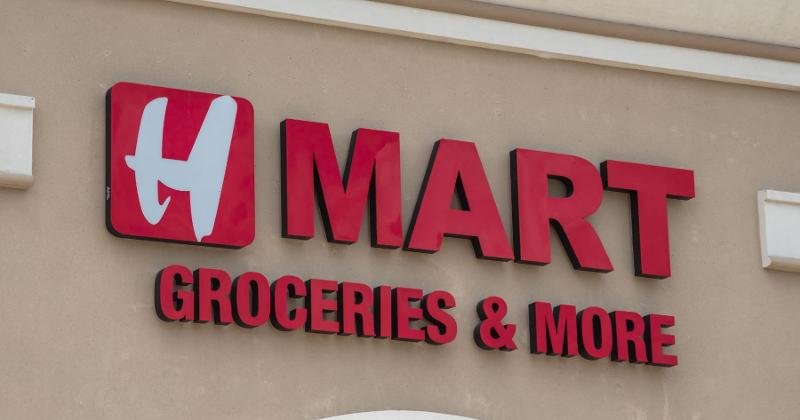 Lyndhurst, New Jersey-based specialty grocer HMart is ready to expand outside the Chicago area for its next Illinois location, as first reported by the Korea Times Chicago.

The new store will be located at 220 N. Broadway Ave., less than two miles from the University of Illinois Urbana-Champaign campus in Urbana, Illinois.

Growth for HMart, one of the largest Asian specialty grocers in the country, is also looking to take place on the East Coast as well. The grocery chain is planning to open on the Upper East Side of New York City, as reported by the RealDeal. Located between Second and Third avenues, the store’s 223 E. 86th Street location will add to the grocer’s growing presence in New York, which currently includes 12 HMart locations.

HMart did not immediately respond to a request for comment regarding the upcoming Illinois and New York store locations.

HMart’s growth is also underway in New Jersey at 1 American Dream Way in East Rutherford. The grocer is currently hiring for all positions, according to the website. And earlier this month, HMart deepened its West Coast presence as it opened its newest location in California, bringing the state's store count to 17. The new California location is now open at 3931 Irvine Blvd. in Irvine.

Hmart stores feature Asian groceries and housewares, fresh produce, meat, seafood, as well as food halls inside many of the supermarket locations. Established in New York in 1982 as Han Ah Reum (a Korean phrase meaning “arm full of groceries”), HMart now operates over 75 stores in 14 stores across the U.S.