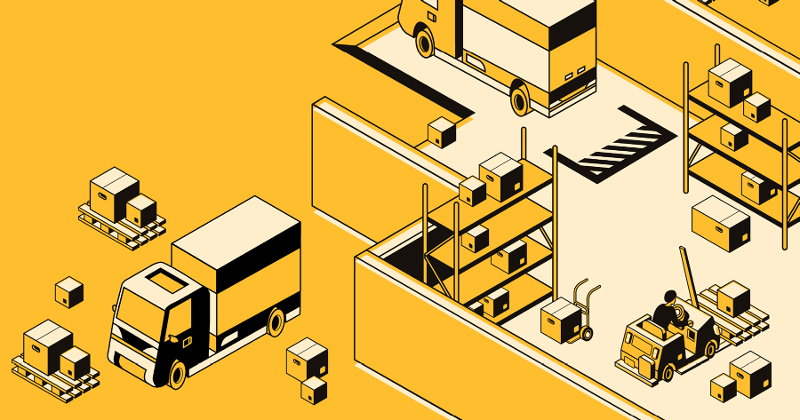 Our industry has been through a lot, and in a very short time, there has been significant changes as retailers have stepped up to insure the safety of their staff and customers. While most chief financial officers have yet to tally up the additional dollars that have been spent on these efforts, the reality is that in order to insure a more secure supply chain, a lot more has to be done before we can regain consumer confidence.

Meat packing facilities—for beef, pork and poultry—are better than described in Upton Sinclair’s “The Jungle” back in 1906, but the pandemic brought attention to the working conditions and the realities of actual plant workers. The CEOs of these huge companies no longer are hiding behind their trade associations and have taken their messages and problems direct to the shopper as herds of pigs and cows and flocks of birds had to be euthanized and culled due to plant closures and no available transportation. Smaller ranchers and meat processors throughout the U.S. have started selling directly to consumers and have changed their business model to much success.

Twenty percent of the total food and beverages consumed in the U.S. is imported; almost 95% of seafood and 40% of fresh produce are imports as well. With food factories around the world shuttered, we witnessed boats and shipping containers (both empty and loaded with foods) locked down in ports around the world and their crews often quarantined, which affected transporting foods within the U.S.

As consumers demand more fresh produce and foods be available to them, the demand for trucks is increasing. A coalition of 42 trade groups estimates there is a need for 50,000 additional drivers today, and by 2026, the shortfall is estimated to top 174,000.

Moving Ahead for Progress in the 21st Century—a bill designed to improve our transportation system and highways—required trucks to use electronic logging devices (ELD) instead of paper logs to increase highway safety. The objective was to tighten how many hours a truck driver could drive before taking a break. The average pay for an interstate truck driver is $43,663 per year, according to PayScale.com, and is a major impediment to replenishing an aging workforce with younger, better-educated drivers. Elon Musk’s autonomous truck vehicles just got the boost they needed to become pervasive.

Pre-coronavirus the average shopper went to a store—supermarket, convenience store, warehouse club, any store that sells food—to buy food 2.2 times a week. According to Zagat, the average person goes out to eat 4.9 times a week for lunch or dinner. As restaurants around the U.S. converted to takeout only, some also started selling groceries to survive.

Major foodservice-only distributors such as Sysco have already started helping their restaurant customers create these new mini markets. Its new website, Sysco Pop Up Shop, notes, “Restaurants now have the opportunity to offer additional ‘essential’ products.” Sysco Pop Up Shop offers resources on how restaurants can get started and how they can grow their business.

The additional profit that is being realized by selling everything from flour, condiments, meats and toilet paper will make up the difference as these chefs reimagine their dining rooms by removing tables and chairs to adhere to social distancing guidelines. And just like that, traditional grocers have a new competitor.

Phil Lempert, also known as the Supermarket Guru, is a leading food marketing and consumer trends analyst for the grocery and retail sectors.