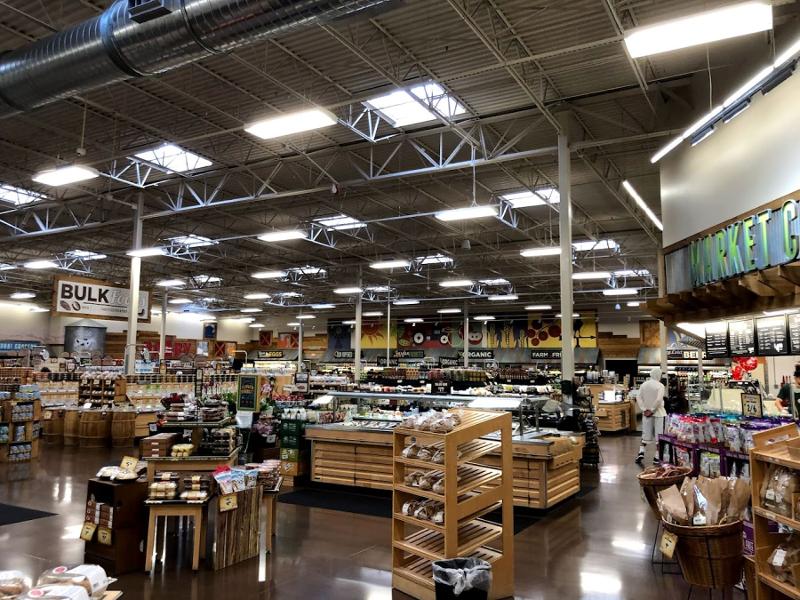 Sprouts Farmers Market is opening its second store in Nashville on Friday, the grocer announced.

The 22,988-square-foot store, Sprouts’ seventh in Tennessee, will feature locally grown produce from Southern Valley Fruit and Vegetable, Inc., marked with blue tags throughout the store.

“Sprouts will be a fantastic addition to one of our fastest-growing neighborhoods in Southeast Nashville,” Mayor John Cooper said in a statement. “Bringing new, full-service grocery options to communities will mean more jobs, more choices to benefit customers, and better access to fresh, healthy food for families.”

Phoenix-based Sprouts operates about 380 stores in 23 states and has 31,000 employees. The retailer focuses on fresh produce and other better-for-you items.

Sprouts said it will donate items from the new Nashville store to the Second Harvest Food Bank of Middle Tennessee.

Sprouts, which is publicly traded, opened two new stores in November, one in San Antonio, Texas, and the other in Rancho Cordova, California. The company also opened two new markets in October.

The retailer was founded on the strength of its fresh produce department. But it has recently seen gains in its deli business as inflation changes shopping behaviors.

“Even though we are competitively priced every day in produce, we believe our customer is managing their overall basket spend by eliminating the extra produce item,” Sprouts CEO Jack Sinclair told analysts in November, according to a transcript from financial services site Sentieo.