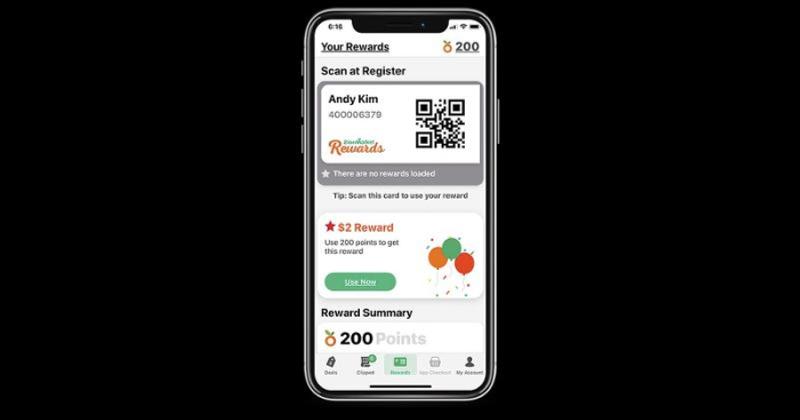 Friedland most recently led retail media at data firm Crealytics. Before that, though, he spent nearly a decade at Amazon. While there, he headed Amazon’s grocery ad and CPG ad sales initiatives, scaling the business to billions in ad revenue, Swiftly said.

“Everything we do at Swiftly is rooted in a commitment to innovation, excellence and best-in-class services for our retail partners, and Andy is the perfect addition to help us continue reaching those goals,” Henry Kim, the company’s CEO and co-founder, said in a statement. “His experience is the perfect complement to this year’s focus on continued growth in our sales and brand partnership initiatives.”

In September, Swiftly announced the completion of a $100 million funding round—its second such investment last year. At the time, the company said it was valued at more than $1 billion.

Swiftly launched nationwide in 2019, following a $15.6 million investment from leaders in CPG and retail.

The company works with brick-and-mortar grocery stores to provide the tools and technology to build omnichannel programs, allowing retailers “to compete against retail giants that have deployed custom-built advanced tools in the retail market,” Swiftly said in a statement when the latest investment was announced.

Swiftly said it works with “hundreds of iconic brands.” Grocery partners include Family Dollar and Save Mart.

Friedland, who started at Swiftly this week, said he is looking forward his new role.

“The need for agile and engaging retail technology is at an all-time high,” he said in a statement. “I’m thrilled to be joining Swiftly to deliver the industry-leading solutions to our retail, brand and agency partners. I look forward to combining my expertise with the talent of the existing leadership team to continue shaping the future of the retail tech industry.”