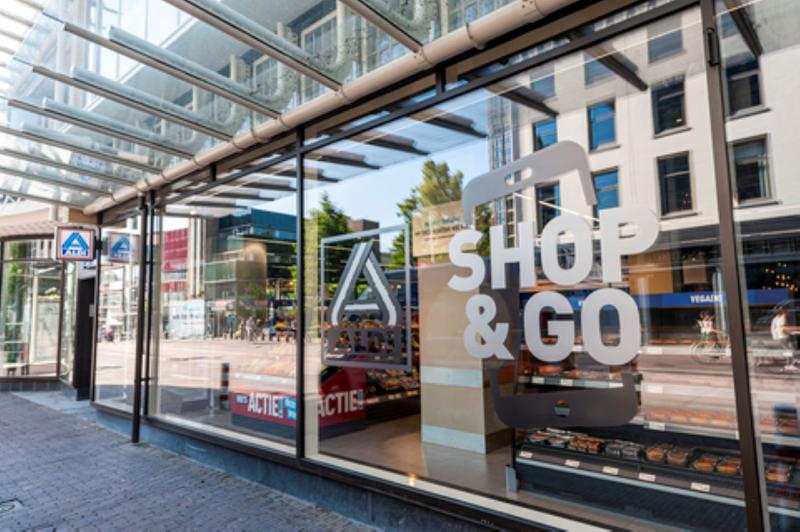 Trigo, an Israel-based tech company that creates autonomous grocery stores, has raised $100 million in equity financing to grow its presence across the U.S. and Europe, the company announced Wednesday.

Trigo’s technology turns existing grocery stores into “fully autonomous digital stores” thanks to ceiling-mounted cameras and shelf sensors that create a “digital twin” of the store. Computer-vision algorithms then log interactions between shoppers and merchandise, the company said.

Shoppers’ movements are recognized in the store by the camera system, which then correlates that with computer-vision data for the items they pick up. Trigo said its technology does not use facial or other biometric recognition and that it does not track shopper identities.

Trigo is widely viewed as a chief competitor with Amazon's frictionless retail technology.

Trigo’s technology has been more widely adopted in Europe, including at Aldi Nord in The Netherlands and Netto Marken-Discount in Munich, Germany.

In addition to using the cash infusion on a “significant deployment of stores,” Trigo said it will increase the size of the supermarkets it works with to include full-sized urban stores, expand into new geographic areas and further develop its operating system.

“By opening multiple autonomous stores with five of the world’s leading grocery retailers, we have proven that we can deploy computer-vision and AI to empower physical stores with the same kinds of insights and capabilities that e-commerce stores have,” Michael Gabay, Trigo co-founder and CEO, said in a statement.

Trigo said there are about half a million convenience and small-format grocery stores worldwide that could potentially be retrofitted with its AI technology, according to its analysis of existing supermarket data.