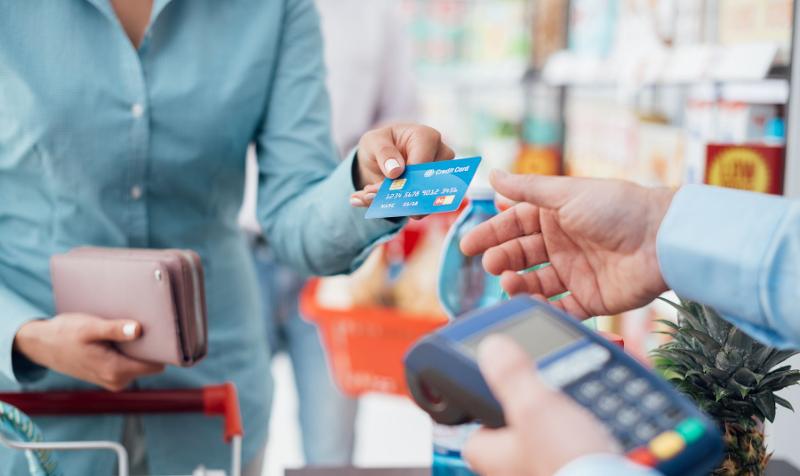 The bill, endorsed by the National Association of Convenience Stores, would direct the Federal Reserve to ensure that giant credit card-issuing banks offer a choice of at least two networks over which an electronic credit transaction may be processed, with certain exceptions.

“By requiring card networks to compete for transaction processing, exorbitant fees that have skyrocketed could finally be brought in touch with reality. This is a market-driven solution that would allow a free, fair and competitive market to determine prices in the payments industry, just as it does in most sectors of the economy,” said Doug Kantor, general counsel for Alexandria, Va.-based NACS.

There are currently four U.S. credit card networks—Visa, Mastercard, American Express and Discover.  Visa and Mastercard are known as “four-party” networks. They act as agents for thousands of card-issuing banks and mandate the fees and terms that the banks receive from merchants for each transaction. Merchants have effectively no leverage to negotiate fee rates and terms in four-party network systems, because they cannot risk losing access to all the consumers served by Visa’s and Mastercard’s member banks

“Credit card swipe fees inflate the prices that consumers pay for groceries and gas. It’s time to inject real competition into the credit card network market, which is dominated by the Visa-Mastercard duopoly,” said U.S. Senate Majority Whip Dick Durbin (D-Ill.), a co-sponsor of the bill. “This legislation, which builds upon pro-competition reforms Congress enacted in 2010, would give small businesses a meaningful choice when it comes to card networks, and it would enable innovators to gain a foothold in credit cards.”

“Convenience stores, gas stations and other small businesses in Kansas are being taken advantage of by Visa and MasterCard on behalf of big banks in New York City at a time when they, and the communities they serve, are grappling with crippling inflation and staring down the barrel of a looming recession. It’s gone on long enough. Competition is the heartbeat of capitalism and that is what our bill will create, competition,” said U.S. Sen. Roger Marshall, M.D. (R-Kan.), another co-sponsor.

Under the Credit Card Competition Act, the Federal Reserve would issue regulations, within one year, ensuring that banks in four-party card systems that have assets of more than $100 billion cannot restrict the number of networks on which an electronic credit transaction may be processed to less than two unaffiliated networks, at least one of which must be outside of the top two largest networks.

“Processing credit card transactions should not be limited to two companies when there are a dozen that can do the job just as well,” said Leon Buck, vice president for government relations, banking and financial services for the National Retail Federation (NRF), Washington. “Routing choice has saved retailers and their customers billions in the debit card market and can do even more in the much-larger credit card market. This is a giant step forward in bringing about the transparency and competition retailers have sought for years.”

“Credit card swipe fees have been driving up prices paid by American consumers for decades but are particularly burdensome amid the near-record inflation families face today,” Buck said. “These fees are a percentage of the transaction, so they take even more out of retailers’ and consumers’ pockets as prices go up. They are a significant factor in inflation, but one that could be minimized if the card industry would compete the same as other businesses.”