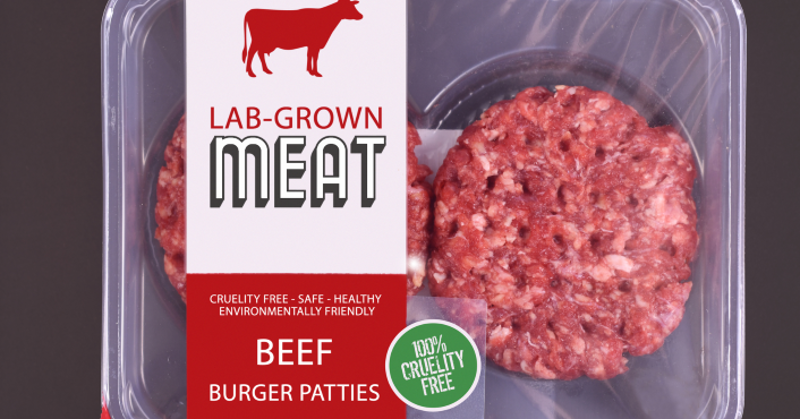 The consumption of meat and seafood has come under fire from those who note the environmental impact of meat production and commercial fishing, but a number of companies in the U.S. and around the globe are working on solutions.

These are foods created in labs, from cells from the original foods—beef made from calf cells, for example.

The fourth Cultured Meat Symposium took place in San Francisco last month; the event brought together scientists, investors, students and suppliers, all among more than 100 cultured meat and seafood companies up and running worldwide.

The cultured-meat industry faces many hurdles, presenters acknowledged, but despite these, there was optimism that cell-cultured meat could be commercialized in the U.S. sometime in 2022, aided by investment from big meat companies, venture capital firms and private investors such as Bill Gates.

The biggest issues facing this industry, leaders shared, are the following:

Cellular agriculture needs infrastructure on which to grow cells in labs and materials including bioreactors to scale, and these are now in short supply, points out Kara Nielsen, director, food and drink with WGSN, a trend forecasting company based in New York City, who spoke at the event.

The difficulty, says Alex Shirazi, managing partner of the symposium, is a matter of engineering, not science. “There’s still additional technology that’s being developed that’s needed to take cellular meat to a point where it can make an impact.”

Another issue in scaling is procuring the “cell-culture media” that the cells use to replicate and grow, he adds.

Some of the world's biggest conventional meat companies have lent financial support to cultured-meat R&D: Tyson Foods has invested in startup Memphis Meats, and Brazil's BRF earlier this year announced a partnership with Israel-based Aleph Farms.

In the absence of FDA and USDA approval, the U.S. industry is working to create safety standard proposals.

Worldwide, regulatory progress may be slow, but it is happening: Last December, regulators in Singapore approved for human consumption cultured chicken from San Francisco-based Eat Just. The food-technology company touted the Singapore Food Agency's move as a "breakthrough for the global food industry."

Industry proponents hope to create a cultured meat and seafood sector that will complement, not replace, commodity protein.

Seafood is a good place to start thinking about cultured foods, says Nielsen. This is because messages about the collapse of fisheries, the sustainability of seafood, about mercury, have been circulating for a long time.

“I have a theory that people would be more readily interested in a seafood replacement because they’re more aware of the problems facing the seafood industry,” she says. Plus, much of the seafood that Americans eat, like fish sticks or a tuna salad, features fish that’s unrecognizable, suggesting an opening for alternatives (as makers of plant-based products have seized).

There are two factors that might mean seafood comes to market earlier than meat, Shirazi points out. The first is that the USDA does not regulate seafood so only the FDA is involved; and secondly, since seafood cells can grow in different temperatures, theoretically it could mean producing fish is more energy efficient.

Consumer acceptance is necessary for industry growth and scaling, but at least for now, an “ick” factor remains for many consumers when it comes to eating meat made in a laboratory.

Transparency is vital, and adequate education and availability of information will be crucial in getting buy-in from younger consumers, whose buying power will grow, industry leaders suggest.

Adding a helping hand are retailers who support the cultured-meat industry. Event attendee Patrick Mills, director of service and operations with Bi-Rite Market in San Francisco, said he would consider carrying cultured meats in his two stores but would need assurances of a steady supply before he made the move. Mills said he would also need a strong understanding of the specific product and for staff members to be knowledgeable and excited, too. Consumers “want a grocer like Bi-Rite to tell them it’s safe,” and simply putting it on shelves signals Bi-Rite's endorsement, he said.