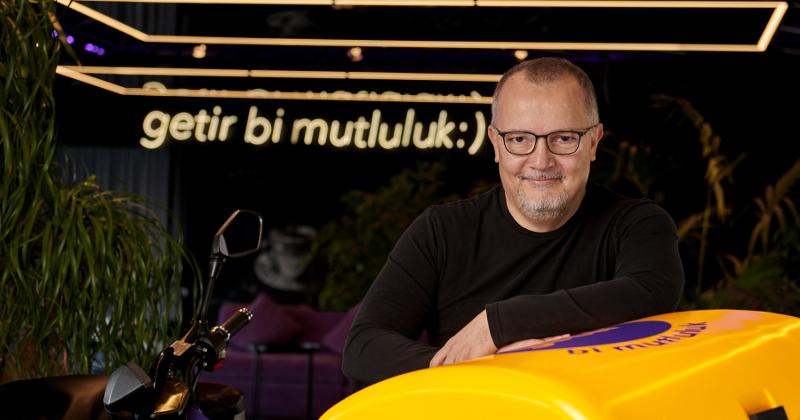 A suddenly crowded market for ultrafast microgrocers may be getting still more congested as the Russian retailer Samokat and the Turkish company Getir are separately preparing U.S. launches, according to reports.

Samokat, translated as “Scooter,” operates more than 250 microwarehouses in Moscow and St. Petersburg, according to co-owner Sber Bank. The Moscow Times reported a version of the service could arrive in New York as early as this summer under the brand name “Buyk,” or Bike.

Getir in a funding announcement earlier this month said it was eyeing a U.S. launch by the fourth quarter of this year. Getir, established in Istanbul in 2015, previously expanded this year to London and Amsterdam for the first time.

Several other companies in the fast-delivery space—most established in Europe and flush with investment capital—have already arrived in New York in recent months, where it is thought that dense neighborhoods of demanding shoppers could support “dark store” micro-warehouses from which bicycle or scooter couriers could deliver small orders of convenience-based consumables within minutes. These include Jokr, Gorillas, Fridge No More and Fifteentwenty, all of which are operating in certain neighborhoods in New York.

Samokat is known of something of a “shooting star” in Russia, where it soared from less than 1% of the online market share to nearly 6% between 2019 and 2020, said Sebastian Rennack, senior retail analyst for Central & Eastern Europe for Lebensmittel Zeitung, a trade news brand.

Istanbul-based Getir said this month that it would use a recent funding round to fuel its expansion into the United States. The $550 million Series D funding round, led by venture investors Tiger Global and Sequoia Capital, increases the company's valuation to over $7.5 billion.

“Our model and approach to ultrafast delivery is thriving and this latest round of funding further enables us to deliver our best-in-class service to new customers in Europe, the United States and beyond. There is great appetite for Getir and rapid grocery delivery. As the pioneers of the market, we continue to stand out by constantly innovating to provide the industry standard,” Nazim Salur, founder of Getir, said in a statement.

The company in recent weeks has posted dozens of job listings in locales in and around New York.