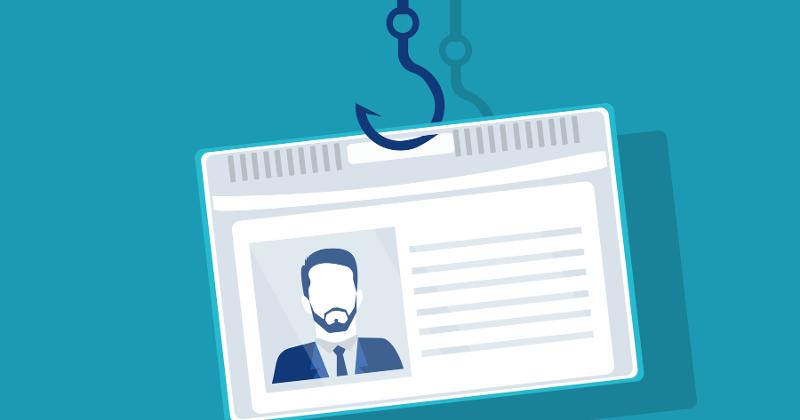 The pandemic, which drew an unprecedented influx of gig workers from ride-share companies to grocery delivery apps, allegedly also brought along a criminal element that had taken root there.

Five Brazilian nationals were charged last week by criminal complaint with engaging in a nationwide conspiracy to establish fraudulent driver accounts with multiple internet- and app-based ride-share and food-delivery service companies, including by using identities stolen from the very customers of those same companies, according to the U.S. Attorney’s Office for the Southern District of California.

The complaint, obtained by WGB, alleges that as far back as 2018, the suspects used stolen information like driver’s licenses and social security numbers to establish driver phony ride-share accounts, collecting referral bonuses from the gig apps hungry for new members; selling or renting the accounts to underqualified drivers; and laundering that money into furthering the scheme.

When the pandemic triggered a reduction of growth in ride-sharing gig work and a concurrent explosion in demand for grocery delivery drivers last spring, the suspects also moved to grocery, and there allegedly discovered a way to further enhance their scheme—collecting customer information from driver’s licenses shared by customers who made alcohol purchases, then stealing their identities to create additional phony accounts.

“Identity theft is a special kind of misery for victims who often are forced into a yearslong legal morass of confusion and frustration to reclaim their good names,” said acting U.S. Attorney Randy Grossman in a statement. “Today’s arrests are the first strike back on behalf of those victims.”

Seven ride-sharing and/or delivery companies are referred to in the complaint but are not identified by their names. They would appear to include Uber and Instacart, based on the descriptions.

The suspects face 17 charges: conspiracy to commit wire fraud; conspiracy to launder monetary instruments; and 15 separate accounts of aggravated identity theft—one each for 15 victims whose identities were stolen as part of the scheme. These victims include five customers of a grocery delivery company—likely Instacart, based on the description—who purchased alcohol for delivery, and presented their driver’s licenses to a gig driver in on the conspiracy. The drivers are thought to have taken photos of the customer’s IDs at that point, then used the information included on it to create additional fake accounts.

In most cases, the fake accounts were created online or through the gig-economy apps using photoshopped IDs that included information stolen from the victim but photos of the conspirators working the schemes. Some of the identify-theft victims had accounts set up in multiple gig apps using their information.

The investigation was carried out by various local, state and federal authorities. In a release they noted there are likely more victims and urged anyone who may be a victim of this crime or who thinks they may have information that may be relevant to this investigation to call Homeland Security Investigations in San Diego at (760) 901-1004.