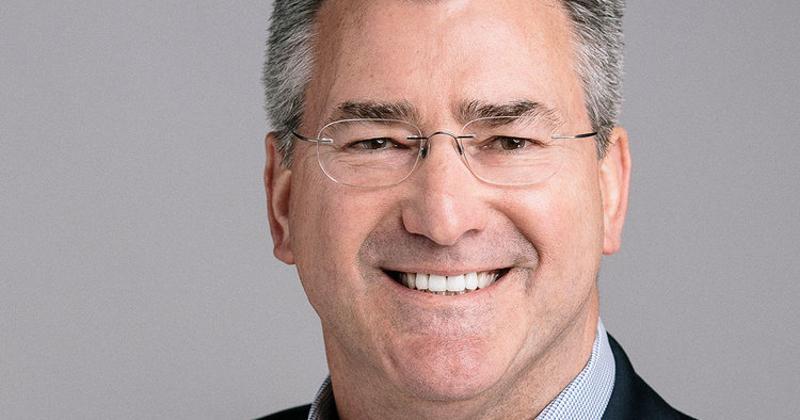 Former Food Lion and Save Mart executive Michael J. Haaf has been named CEO of Self Point, a Brooklyn-based technology company that develops e-commerce platforms for grocery retailers.

Haaf will drive Self Point’s strategic initiatives to ensure the mobile-first e-commerce platform supports food retailers in elevating targeted offers and simplifying online shopping, the company said said. He joined Self Point’s board of directors in 2017 and was elevated to executive chairman of the board shortly after. While serving as CEO, Haaf will remain on Self Point’s board.

“Mike provides tremendous depth of experience about the rapid pace and day-to-day challenges of supermarkets—from merchandising to marketing and operations,” Mayer Gniwisch, Self Point chairman, said in a statement. “He has spearheaded business transformations at major grocery brands and builds immediate rapport with clients because he has walked in their shoes. Mike knows more than anyone about the urgency for food retailers to upgrade the way they enable consumers to shop, and he has influenced the evolution of our product roadmap to better accommodate our clients’ needs.”

Haaf has more than 20 years of experience in retail. Most recently he was the general manager and EVP of Save Mart’s Lucky Supermarkets division, a role he served from 2014 until November. He spent nearly eight years before that with Food Lion, where he served as SVP of sales, marketing and business strategy. Haaf has also served with Extended Stay, Office Depot and First USA bank.