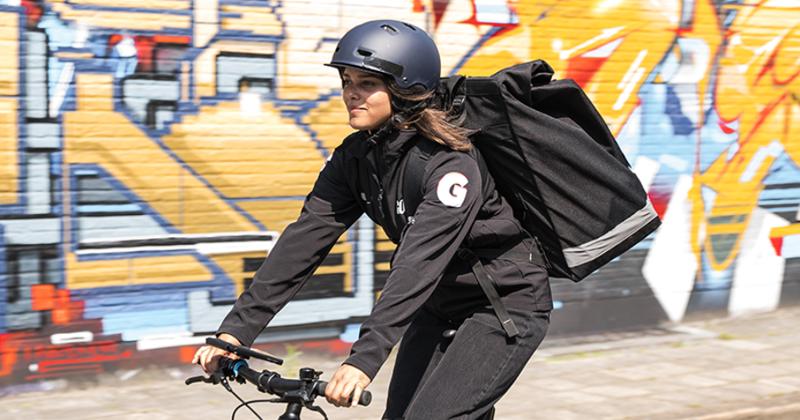 “Gorillas’ explosive growth has been driven by our mission to provide consumers instant access to essential grocery needs. As we enter a new phase of our development, we will focus on building a scalable and robust business infrastructure to support our existing operations and boost our market penetration,” Kagan Sümer, CEO of Gorillas, said in a statement. “I am very excited that Elmar and Adrian are joining us, and I believe that together we will take Gorillas to the next level.” 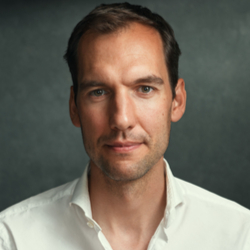 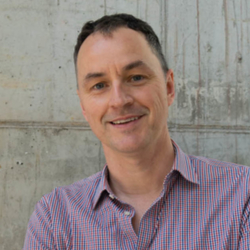 With its latest funding round led by repeat investor Coatue Management, Gorillas has raised $290 million and touts having become Europe’s “fastest unicorn ever,” only months after closing a $44 million Series A funding round.

Frenzel, who served as co-CEO of HelloFresh US in 2015 and 2016, is also a former chief operations officer at Rocket Internet and a founder of startups EatFirst and Moonfare. Gorillas said he brings long-term experience in building global operational excellence and sustainable growth for companies.

“Kağan and I first met when he worked for me at Rocket Internet and we have worked together subsequently on multiple projects over the last few years,” Frenzel said. “I have always been very impressed by his strategic vision. I’ve followed the stories of many young growth companies, but what Kağan and the Gorillas team have accomplished is absolutely extraordinary. Based on my experience in scaling up startups and in the food industry, my job will be to continue to deliver an outstanding customer experience whilst growing and building an amazing operations team globally.”

In Broscheit, Gorillas said it gains a highly skilled venture capitalist and angel investor with more than 13 years of experience as an international investor focused on entrepreneurs. Broscheit has been involved in the rise of the food delivery with key investments in Lieferando (Germany), Takeaway.com (Netherlands) and Daojia (China). At Gorillas, he will lead growth financing and its global financial strategy and operations.

“Gorillas as a brand has cult status and is disrupting one of the largest consumer industries on a global scale,” Broscheit said. “Our goal is for Gorillas to become a global household brand name for instant gratification of consumer needs. I cannot imagine anything more exciting than this; I just had to be part of it.”