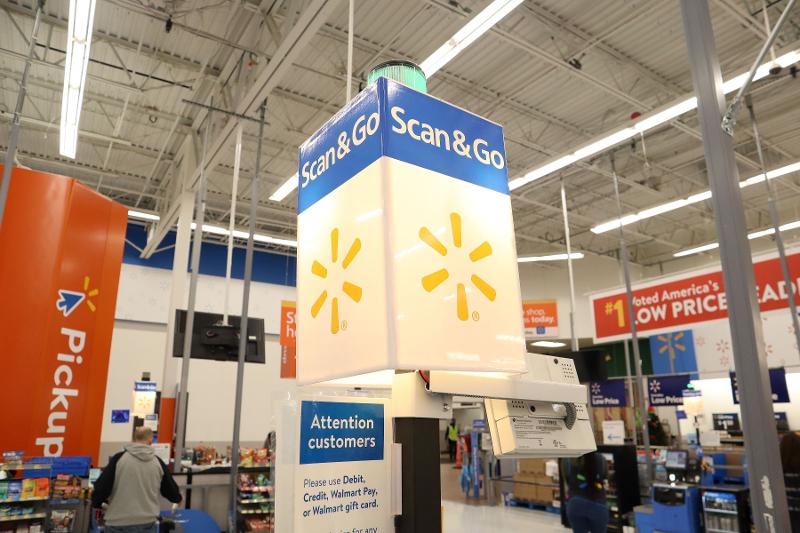 Grocery technology advanced more in the first five months of the pandemic than it had in the five years before. But grocers today might describe their relationship with ever-changing tech offerings as “it’s complicated.”

In 2021, food retailers invested an average of 1.3% of total sales, in excess of $1.5 billion, in technology upgrades, and 83% of them said they expect to spend even more before this year is out, according to FMI’s The Food Retailing Industry Speaks 2022 report, released late last week.

Grocery technology is largely focused on foodservice ordering and delivery, dynamic pricing, product traceability and mobile checkout systems, the report found, with the bulk of retailer investment on customer-facing innovation. Nearly three-quarters of grocers (73%) reported experimenting with new technologies to improve the customer experience and 80% said they’re paying for technology to improve efficiency.

“Food retailers, meanwhile, are just scratching the surface in their use of new and emerging technologies for non-customer-facing applications,” FMI’s report said. “Some are using technology for fresh inventory and demand/production planning or to aid in product traceability.”

Adoption of dynamic pricing software grew from 18% to 28%, with nearly a quarter (24%) of food retailers reporting they plan to try it out in 2022.

Currently, just 31% of grocery stores are using some form of artificial intelligence, largely to leverage customer data and determine prices and promotions.

The vast majority (73%) of food suppliers said their investments in technology had a positive impact on sales in 2021, the report said.

But retailers told a different story, with just 39% reporting that money spent on technology was reflected in store profits. That’s down from 51% who previously reported positive results from tech investments.

Only 10% of retailers surveyed said they expected technology to relieve labor pressures, the report said.

Despite mixed results from their investments, many grocers are forging ahead in experimenting with the latest technology.

Only 11% of food retailers reported using electronic shelf labels in 2021, but 33% said they plan to try them this year.

It’s still a small number, but 8% of grocers in 2022 said they intend to implement “dark stores” to fulfill digital orders, double the percentage who said they were using them in the two years before. And 8% of grocers said they’re planning cashier-less stores, with only 1% operating them in 2021.

Pre-pandemic, in 2019, just 26% of food retailers offered scan-and-go technology to allow customers to skip the checkout aisle. Today, more than half of all grocers have implemented it, the survey found.

Self-checkout lane adoption has continued to climb, with 96% of all grocers using them today. In 2021, 30% of all grocery transactions went through the self-scan lanes, almost double the number in 2018, FMI reported.