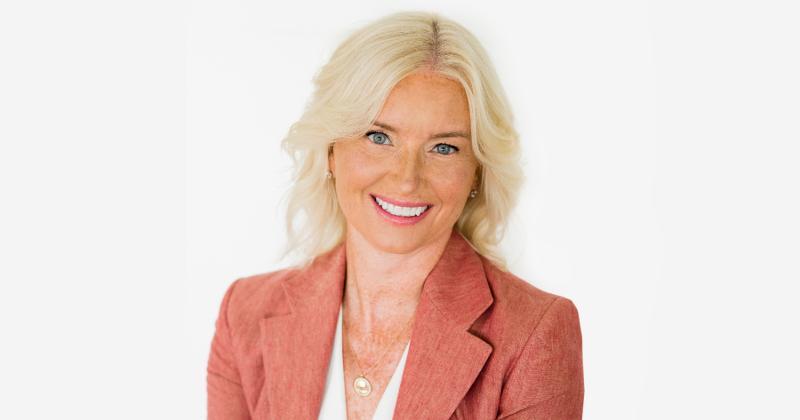 Instacart President Carolyn Everson announced Dec. 10 that she will leave the company at the end of the year, less than four months after joining the San Francisco-based delivery specialist from Facebook.

In a Facebook post, Everson said that she and Instacart CEO Fidji Simo, a former Facebook colleague, had come to a mutual agreement about her departure. "Fidji and I have been friends for over 10 years and our relationship is grounded in respect and trust," Everson wrote, saying that the two agreed that the decision was the best "for the company and for me personally." Everson said that she will be taking time off after celebrating her 50th birthday later this week.

In an interview with WGB in November, Everson said that conversations with retailers in her first two months on the job had indicated a strong interest and urgency in working with Instacart to be better prepared to meet accelerating consumer demands in the face of a changing competitive landscape for grocery delivery.

"Retailers want to do more with us," Everson told WGB. "They see the adoption of online grocery only accelerating over the next decade, so they’re asking us to partner more deeply with them to see what else we can do to support their business as they prepare for the next wave of innovation."

Everson mentioned the launch in September of a 30-minute delivery option in partnership with Kroger, called Kroger Delivery Now. Other retailers, including Ahold Delhaize USA subsidiary The Giant Co., have since added a 30-minute delivery offering powered by Instacart. In October, Instacart announced it was expanding its relationship with Dollar Tree to offer same-day delivery, sometimes in as little as one hour, from nearly 7,000 Dollar Tree stores. The company also this fall acquired smart-cart platform Caper AI and catering tech provider FoodStorm.

"We believe that the future of grocery isn’t a choice between online and offline," Everson said in November. "It’s about helping customers get the food that they love from retailers they trust, no matter where they are or how they choose to shop."

Everson's arrival at Instacart came during a time of significant executive shifts for the company: Instacart founder Apoorva Mehta stepped aside as CEO in July as Simo assumed the chief executive role. Former Instacart President Nilam Ganenthiran was named to the new position of strategic adviser to the CEO, and Everson stepped into the president role.

At the time of Everson's hiring, Simo wrote that her former colleague was "an industry legend, best known for cultivating strong, trusted relationships that drive strategic value for partners." Simo added that Everson's "unmatched experience and authenticity will be a key driving force for our business as our teams prepare for our next chapter of growth."