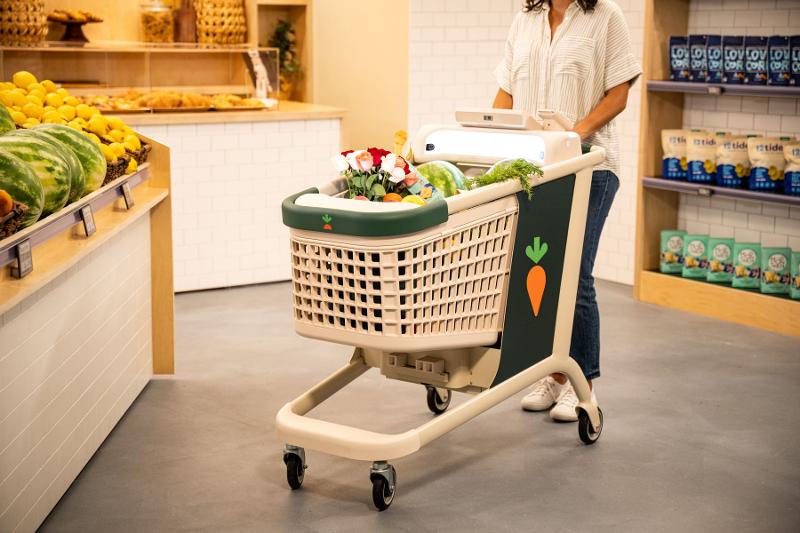 The move is prompted by changes in the omnichannel grocery model, causing some grocers to shift to fulfilling their own orders, Instacart said in response to a query from WGB.

“We’re dedicated to supporting our retail partners with tailored solutions and technology to meet the evolving needs of their businesses and customers,” Instacart said in a statement. “As a result of some grocers transitioning to Partner Pick and other fulfillment models, we’ll be winding down our in-store operations at select retailer locations in the coming months.”

The move appears to be an expansion of the phase-out of in-store shopping positions that began in 2021 with Instacart’s launch of its Partner Pick model. At the time, Instacart said it wanted to give retailers more options as demand for curbside pickup grew. That shift resulted in more than 1,800 layoffs, including 366 workers who served Kroger-owned stores across the country.

“To help ensure a smooth transition, we’re working to offer any impacted shoppers the ability to transfer to another store location where available, coordinating with our retail partners to hire shoppers for any open roles they may have, and providing shoppers with transition assistance as they explore new work opportunities,” Instacart said. “We’re also providing all impacted shoppers with separation packages.”

At least one of the impacted grocery chains is Williamsville, New York-based Tops Friendly Markets.

“Instacart will no longer be staffing our stores with their in-store labor starting late April,” said Kathy Sautter, the grocer’s director of corporate communications and public relations. “We’re actively hiring in-store shoppers for all 58 locations and looking to recruit the current Instacart shoppers who will no longer have a position with Instacart come April. There will still be full-service Instacart associates who are able to come in and shop a customer’s order and then deliver it.”

Tops workers currently handle the shopping for “the majority” of grocery pickup orders at 28 of the 58 stores with the service, Sautter said.

San Francisco-based Instacart’s business model has been on a rollercoaster since the same-day delivery platform exploded at the outset of the pandemic.

The 10-year-old tech company filed documents with the Securities and Exchange Commission in May for a potential IPO, reportedly planned for late last year. By that time, though, Instacart—like many other companies—had shelved those plans, given the volatility of the stock market.

At its height last spring, Instacart was reportedly valued at $39 billion. After several cuts, the company slashed its internal valuation to around $10 billion a few weeks ago, a nearly 75% drop, according to media reports from those familiar with Instacart’s finances.

The company has also faced increasing pressure over its gig-worker labor model. Earlier this month, the city of San Francisco announced that Instacart had agreed to pay $5.2 million to settle a case involving more than 5,000 workers who weren’t given health benefits or paid sick leave.

A few months before that, Instacart was ordered to pay $45.6 million to settle a labor-related dispute filed by the city of San Diego in 2019.

In October, the U.S. Department of Labor announced a proposed rule change that would reclassify many independent contractors, such as drivers for Instacart, DoorDash and Uber Eats, as employees. Employees are guaranteed a minimum wage and other benefits not legally extended to contractors.