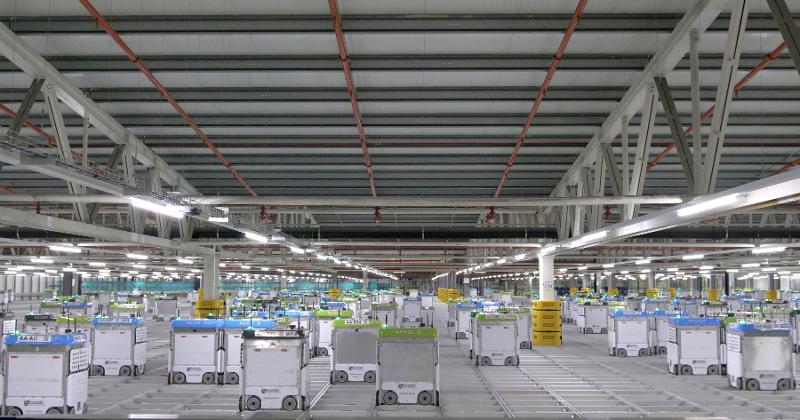 Online grocery service Ocado Group announced late last week that it had settled litigation with a co-founder and another former senior executive employee whom it accused of using confidential company documents to set up a rival company.

Jonathan Faiman was among three former Goldman Sachs colleagues who founded Ocado Group in 2000 and reportedly was a childhood friend of co-founder and current Ocado Group CEO Tim Steiner. Ocado alleged Faiman, after he left the company, of having received documents from a then-Ocado employee, Jon Hillary, which Faiman was to use to launch a competing online business, Project Today Holdings (T0day). The defendants “have made a significant payment to Ocado as part of the settlement,” the British technology company said.

The settlement includes an Agreed Statement of Facts, in which the defendants acknowledge, among other things, that:

T0day reportedly reached an agreement with U.K. grocery retailer Waitrose shortly after a partnership between Ocado and Waitose ended in 2019 and Hillary announced he was departing Ocado for T0day. That deal, however, fell through after Ocado revealed that confidential information belonging to it had been misappropriated by its former employees.

Ocado said the settlement of the claim does not affect its separate but related court proceedings against Raymond McKeeve, a former partner of the global law firm Jones Day.

Ocado alleged that McKeeve, during the execution of Ocado’s search orders against the T0day defendants, instructed T0day’s IT technician to “burn” a secure messaging platform used by the defendants destroying the messages and preventing them from being searched.

In a release, a spokesman for Ocado said: “Ocado has never been stronger. Our people have built a great business. It is our duty to protect our people and their work from any unlawful and illegitimate use by third parties for their own ends.”

Ocado is currently involved in separate court battles with another rival, Norway’s AutoStore, which have accused one another of various patent infringements.