January is always a big month for new announcements in the technology space, and between CES (Consumer Electronics Show) and the NRF (National Retail Federation) show, retailers had more than enough to get excited about. With the Category Management and Shopper Insights Management Associations’ joint Annual Conference right around the corner (February 25 to 27 in Las Vegas, Nev.), one developing story that has been on many people’s mind is the future of point-of-sale (POS) and how Internet of Things (IoT)-connected technology may soon make checkout lines a thing of the past.

As is so often the case, Amazon.com is at the forefront of this push with its Amazon Go stores. The stores combine computer vision, deep learning algorithms and sensor fusion to create what Amazon calls “Just Walk Out” technology. Shoppers simply scan their phone when they enter, grab what they want and leave – no waiting in lines or interacting with cashiers. The store sees what shoppers take and simply charges them via their Amazon accounts.

With nine Amazon Go locations up and running already in Seattle, Chicago and San Francisco, Amazon is reportedly planning aggressive expansion—opening as many as 3,000 stores by 2021. Experts are expecting those cashierless stores to make quite an impact on the grocery market once they are open, to the tune of about $4.5 billion in sales.

Other retailers have taken notice – most notably America’s largest grocery store chain, Kroger. One of the big emerging stories from CES and NRF was the interesting developments related to Kroger’s partnership with Microsoft on “smart stores” featuring EDGE (Enhanced Display for Grocery Environment) shelves.

The shelves are powered by Microsoft’s Azure AI and cloud computing technology and feature EDGE digital displays and essentially create IoT-connected “smart shelves.” Via the digital displays, the shelves will be able to host richer information than just the price tag, including nutritional information and promotions. But that’s just the start. Azure takes that technology and leverages data, gathered both in store and through Kroger’s app, to create a uniquely personalized trip for the shopper, the likes of which have never been seen before.

The interesting part here, however, is that Kroger isn’t just developing the technology for themselves. These smart shelves are a point-of-sale solution designed by a retailer for retailers – and are reportedly just one piece in a line of retail-as-a-service (RaaS) products they plan on making widely available to other retailers.

Kroger is already working on two pilot stores for the Microsoft-powered technology in Monroe, OH and Redmond, WA – strategically located near each company’s respective headquarters. Having launched their first demo at NRF, it’s likely that many grocers will be watching closely to see how this plays out.

The point-of-sale evolution is just one of many hot button topics people will be talking about at the Category Management and Shopper Insights Management Associations’ joint Annual Conference. If you haven’t booked your trip to the conference, be sure to grab a spot and stay a step ahead of upcoming megatrends in a rapidly shifting marketplace. 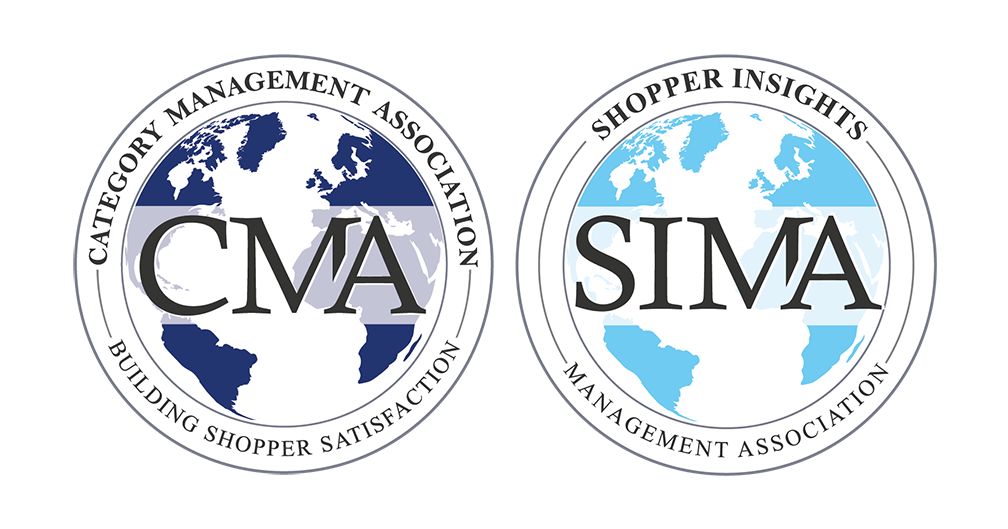