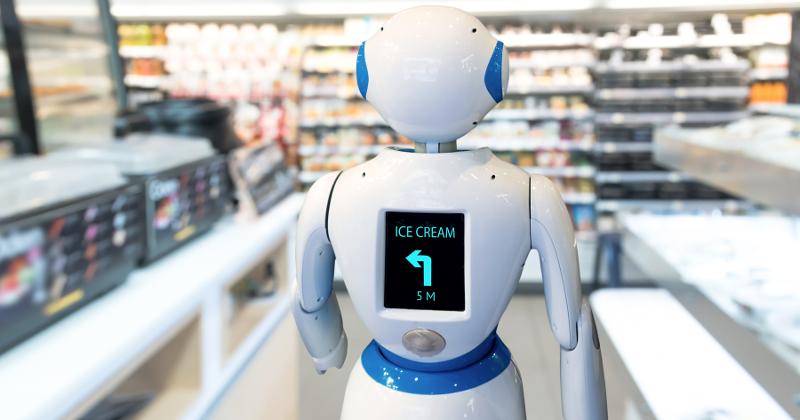 The pandemic certainly had an impact on our lives and so it did for robots. As people gradually get back to the new normal, robots are waking up to new realities—some have faded away, while others have emerged stronger. In this first of a four-part series, I explore the battle of robots at retail and where this technology is headed.

I still believe to be successful delivering robots or any solution, the question remains the same, can it accurately, repeatedly, autonomously at scale deliver the data collected? The solution to gain wide adoption and to deliver on the whole store/all stores promise, needs to consistently produce reliable data, operate with minimum to no human involvement, and be designed to scale from a solution and cost perspective.

Current progress reminds me of Tesla’s promise of self-driving autonomous cars—five years in the making and we are still waiting. The only difference is that you can still use a Tesla to drive across country with minimal maintenance, cost and human interference as well as provide value, whereas for a robot, it is still functioning at a limited number of stores with limited value. 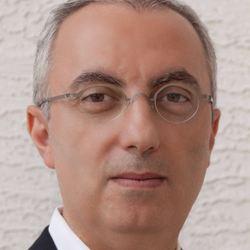 The pandemic certainly slowed down adoption of robots in stores. Retailers contemplated the effectiveness of the solution in crowded aisles when scarcity of most products was the norm. Instead, retailers focused on micro-fulfillment, online shopping and curbside deliveries. As a result, most robotic store rollouts were halted. The smart robot companies used the time to mature their capabilities.

Where do things stand now that life is going (somewhat) back to normal?

I predict labor shortages and an increase in wages, as well as continued growth of BOPUS and using local stores for fulfillment will drive retailers to reconsider the robot.

Walmart Says, 'Thanks But Not Now'

Walmart decided to halt all robot testing in favor of other approaches or combination of technologies. Could it be true that Walmart no longer believes in robots? Let’s be clear, the robot road to maturity was slowed by the pandemic, the lack of maturity in startups played a big role in its sluggish progress. Be it strategic, political or opportunistic, the decision was made to focus on the now.

Visibility to on-shelf availability is a first deliverable or phase one of product capabilities. Eventually this task will be taken over by other sensor technology, and that’s when robots would have reached maturity in picking and replenishing, and transition to the second phase of its lifecycle leaving the mundane tasks to other technologies.

The decision sent the participants in the bake-off packing. Bossa Nova, with an over 550 robot presence in stores, took a massive hit and suffered a disappointing outcome when Walmart pulled the plug. Walmart is a great place to test and mature a solution, but in this case the time and events didn’t work as expected.

What’s Bossa Nova To Do?

The Walmart news was certainly devastating but not a total shock. The strategy to focus all efforts on one customer was fatal. After major cuts in staff and efforts to regroup and realign, the Bossa Nova team decided to leverage the imagery collected from stores to train their systems and mature their product detection capabilities. Basically, make these learnings available through API’s to solution providers to identify products in images.

How good is it? From my early observation it seems reliable and fast with a very competitive pricing model. Good for them making lemonade out of lemons, they have my respect. Remember, failure is a rite of passage, they got it behind them now.

Georges Mirza develops retail/CPG market-leading industry changing solutions. He has led the charge and established the roadmap for robotic indoor data collection, image recognition and analytics for retail to address out of stock, inventory levels and compliance. He currently advises companies on how to strategize and prioritize their roadmaps for growth. Follow him on LinkedIn, Twitter or contact him directly by email.