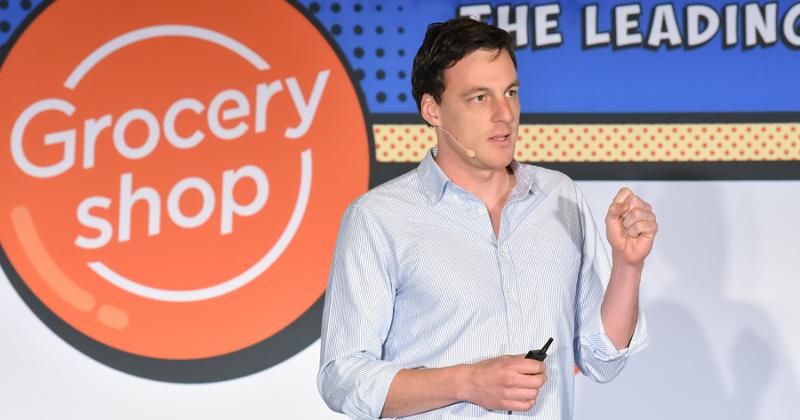 The forecasting and order automation software company Shelf Engine has raised $41 million in new financing the company said would help support expansion of its fresh-food ordering system to thousands of grocery stores.

Currently used in more than 2,000 U.S. grocery stores, including Walmart and Kroger, Shelf Engine utilizes advanced statistical models, machine learning and neural networks to generate what it says are the most accurate orders for grocers, and charges them only for the items they sell, drastically increasing sales and margins while reducing fresh food waste.

The round, which brings Shelf Engine’s total funding to date to $58 million, was led by General Catalyst with follow-on investments by Series A lead GGV Capital along with Foundation Capital, 1984 Ventures, Correlation Ventures, Founders’ Co-Op, Soma Capital, Firebolt Ventures and Initialized Capital. In addition to continued expansion, the round will enable Shelf Engine to further invest in its team of engineers, data scientists and supply chain automation experts.

Prior to the pandemic, average grocery profits hovered around 2%, largely due to store and supply chain inefficiencies, Shelf Engine said. Shifting product demand and “rollercoaster” sales further compounded these issues, with stores now throwing away one-third of their fresh inventory. Over-ordering not only costs profitability, but forces retailers to increase prices to make up for their losses.

“Grocery retailers today need to innovate quickly or they’ll put their companies at risk,” Stefan Kalb, CEO of Shelf Engine, said in a statement. “We’re reducing waste, while simultaneously increasing sales, and that goes straight to the grocer’s bottom line. We’re helping grocers to make much more money, better positioning them to gain market share and offer competitive prices, especially important as tech giants and other disruptors are entering the market. This latest round will enable us to further meet the demand from our customers to launch into thousands of new stores in the next 18 months.”

Kalb co-founded Shelf Engine with former Microsoft engineer Bede Jordan in Seattle in 2015. The company’s software analyzes data from partnering grocers and forecasts what it says are more accurate ordering of items such as deli sandwiches and cut fruit that tend to have high shrink rates. This represents improvements to traditional ordering and inventory management solutions that Shelf Engine says often fail to account for on-hand inventory data and high volatility in sales patterns such as the pandemic or weather-related buying.

Grocers who use Shelf Engine’s order automation solutions benefit from an average profit margin increase of more than 50%, while reducing food waste by as much as 32%. Shelf Engine creates the optimal order for every single product every day, automates the order submission process and minimizes stockouts by 90%. As a scan-based vendor Shelf Engine “guarantees” sales of items it manages and orders, buying back all unsold products.

“Shelf Engine’s business model hits the trifecta of simultaneously benefitting retailers, consumers, and the environment. That degree of stakeholder alignment is a rare accomplishment,” said Kyle Doherty, managing director of General Catalyst. “That the company has been able to help transform ordering and inventory management for thousands of grocers in just a few short years is a testament to CEO Stefan Kalb’s instincts and the strong, data-driven team he's built.”

“The grocery industry is on the precipice of monumental change, with few companies driving the same level of innovation as Shelf Engine,” added Hans Tung, managing partner with GGV Capital and Shelf Engine board member. “GGV looks to support companies with the potential to create significant impact on the efficiency and evolution of existing industries. Shelf Engine has the ability to overhaul the entire supply chain, providing direct, tangible benefits for both the grocery industry and the environment.”