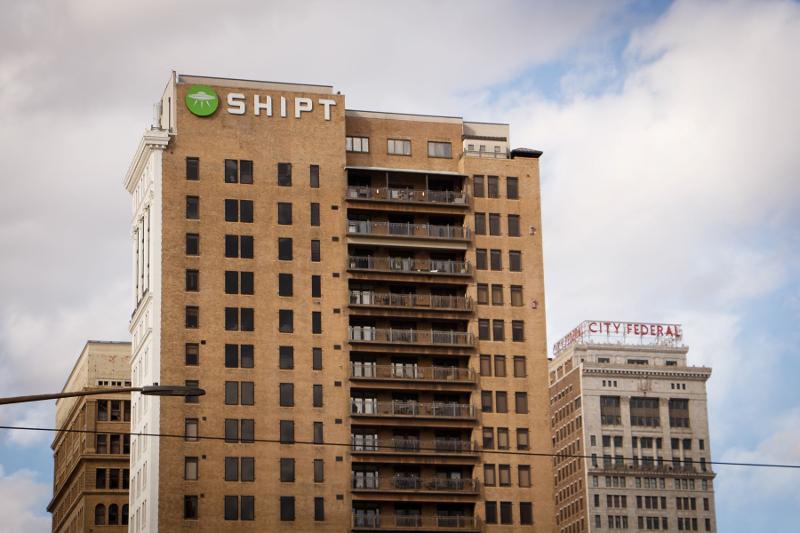 Target-owned grocery delivery platform Shipt is facing lawsuits from the attorneys general of Minnesota and Washington, D.C., accusing the company of cheating workers by misclassifying them as independent contractors.

The lawsuits, filed last week, come less than two weeks after Instacart agreed to pay $45.6 million to settle a gig worker suit filed by the city of San Diego in 2019.

“By misclassifying shoppers as independent contractors, Shipt has deprived hundreds—potentially thousands—of shoppers in Minnesota of state and local minimum wage protections, local sick and safe time protections, overtime protections and state law protections that guarantee employees know with certainty what they will be paid for the work they perform,” Ellison said in a statement.

Shipt, in a statement to WGB, said its workers appreciate the flexibility the platform provides.

“Shoppers with Shipt are independent contractors, and the flexibility that comes with being an independent contractor is the primary reason Shipt shoppers choose to earn on our platform,” Shipt Spokesperson Evangeline George said. “We strongly disagree with the action taken by these two attorneys general and we’ll continue advocating for shoppers and the opportunity to earn flexible income across Minnesota and Washington, D.C.”

Earlier this month, the U.S. Department of Labor unveiled a proposal that could reclassify many independent contractors, based on a new set of criteria that takes into account whether workers control their opportunity for profit; the work relationship’s degree of permanence; how much the employer controls a worker’s schedule; whether the work is integral to a business; and a worker’s level of still and initiative.

Racine, in his lawsuit against Shipt, said he is seeking to recover all unpaid wages and paid sick leave owed to the delivery company’s employees; force Shipt to “fulfill its legal obligation” to pay into Washington, D.C.’s public programs; and recover damages and penalties for Shipt’s “unlawful conduct.”

“Increasingly, we’re seeing companies abuse hard-working District residents by fraudulently calling them independent contractors and, as a result, denying them wages and benefits they are legally owed,” Racine said in a statement. “At every step of the way Shipt cheats, putting profits over workers and violating its employees’ basic rights just to make another dollar.”

Target acquired Shipt for $550 million in 2017. Since then, the retailer has steadily grown its grocery delivery business and has opened sorting facilities around the country to expand its delivery capabilities.