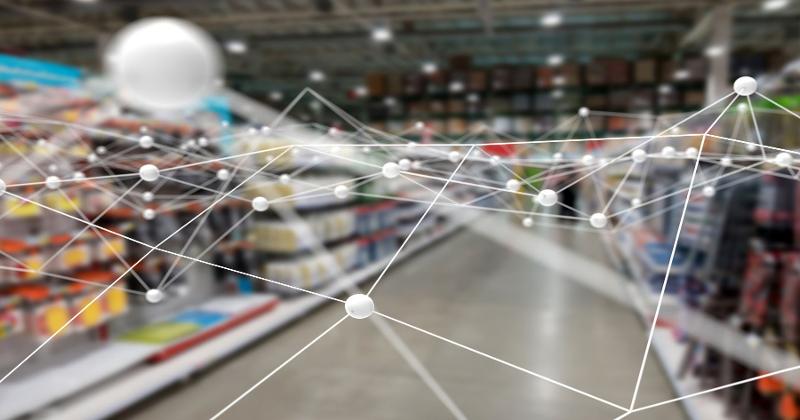 More than 15,000 small-to-medium sized brick-and-mortar retailers will have access to Swiftly’s retail tools and solutions through an “enterprise grade platform that is designed for the needs of the small and mid-market retailer,” said the company in a release. Swiftly’s partnership with data company Skupos and grocery ad group Alliance Retail Group (ARG) was also announced.

“As the retail industry rapidly consolidates, small to medium-sized retailers need to act now to solidify digital customer relationships and build new margin-rich revenue streams,” said Henry Kim, co-founder and CEO of Swiftly in a statement. “Competition and technical complexity make it harder than ever for brick-and-mortar retailers to stand out to consumers. The launch of our platform, and the subsequent partnerships with Skupos and ARG, are reinforcing our mission to democratize retail technology for brick-and-mortar stores across the country.”

Swiftly helps brick and mortar retailers compete in today’s digital marketplace by providing access to technology capabilities that many retail giants already have access to. The company works with more than 10,000 store locations nationwide, including Family Dollar and The Save Mart Companies, The 99 Store and Dollar Tree. Thursday’s announcement brings the company’s network of retailers to over 25,000 stores nationwide, which is 9% of the food retail locations in the U.S., according to a company news release. 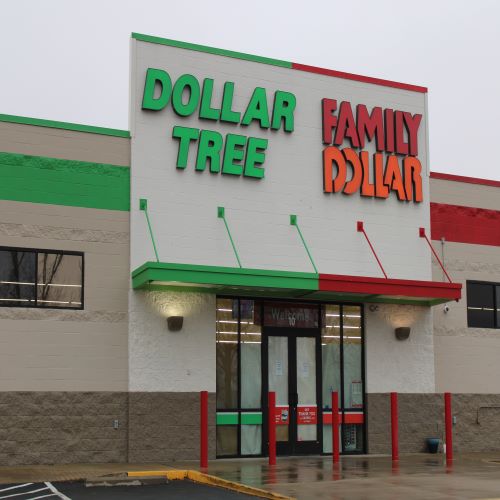 “At The 99 Store, we focus on creating a seamless, personalized connection between our great products, prices and our customers, and Swiftly’s technology helps us do just that,” Kellmanson told WGB. “The flexibility of the Swiftly platform not only allows us to leverage this powerful messaging opportunity but also creates new revenue streams. Thanks to the enhanced connections created between our customers and leading national brands directly within our app, we’re able to retain our margin through technology rather than economics.”

Mike Bokarae, chief development officer at ARG, said that their  partnership with Swiftly is the answer their businesses need to boost their digital presence and level the competition in an increasingly challenging retail market.

“In partnership with Swiftly, we are putting our independent grocers on a level playing field with grocery and ecommerce giants so that they can own their digital customer relationships and capture valuable digital advertising revenue streams,” said Bokarae in a statement. “With industry consolidation on the horizon, time is of the essence. Our independent grocers can now leverage their advantages in speed and nimbleness and the power of the network that Swiftly and ARG represent to outmaneuver the competition.”

Founded in 2018, the following year Swiftly made its debut after a $15.6 million investment from leaders in CPG and retail. At the time, the company said it raised the seed funding from leaders in the CPG and grocery industries, including Novel Private Equity; Mendacre; Burkle, founder and managing partner of The Yucaipa Cos.; Sam McBride, former chief operating officer of RxBar; the Ward family, former owners of Russell Stover Candies Inc.; and Vivek Garipalli, co-founder of CarePoint Health and co-founder and CEO of Clover Health.

In September of last year, the company announced it had secured another investment of $100 million, which was the second such cash infusion in six months. Swiftly said the investment would be used to expand its product offerings and grow into new areas of the country.

“The partnership with Swiftly showcases our commitment to accelerating growth for our partner retailers. With Swiftly, we will offer a best-in-class consumer-facing mobile app and a retail media offering to help independent convenience stores compete with the digital capabilities of today's largest convenience store chains,” said Jake Bolling, CEO and founder at Skupos in a statement. “The Swiftly technology platform meets the evolving needs of our customers and brings industry-leading personalization capabilities to our platform to build long-term shopper loyalty and increase sales.”