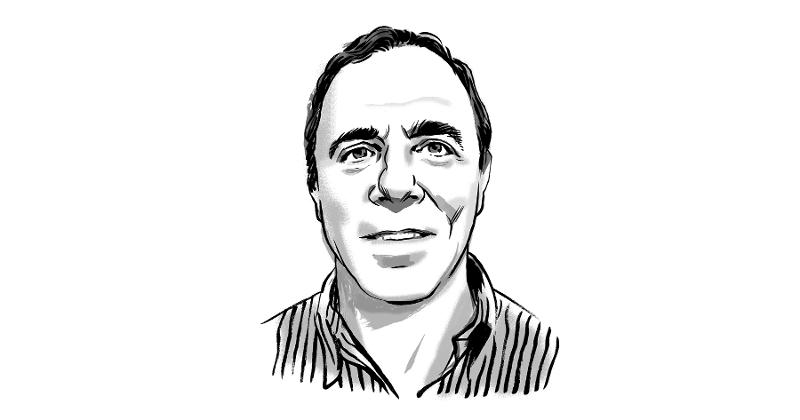 Ken Ouimet is co-founder and CEO of Davis, Calif.-based Engage3, a company helping retailers and manufacturers manage their price image.

Jon Springer: Welcome to Breakroom, Ken. You're known as “The Father of Price Optimization.” Can you describe the origins of that title?

Ken Ouimet: Retail pricing is in my blood. When my brother Tim and I were kids, my dad had a company called Comparative Pricing International, which checked retail prices in stores. So as kids, we spent a lot of times in stores across the country and in Canada, just writing down prices. I didn’t really want to be in that business, and I’m a total nerd, so I did an engineering and physics Ph.D. But as I was finishing my Ph.D., I realized I could apply statistical machinery to modeling consumer demand and optimizing prices. From that, we started Khimetrics in the early 1990s. We did really well with that and sold it to SAP, and I stayed on as their chief scientist for a couple of years. My role was to connect the demand signal from the retailer to 28 manufacturing industries to create a demand-driven supply chain. And that gave me visibility into how inefficiently trade funds were used.

How far has the industry come since the Khimetrics days?

It’s come a long way, but it’s been a funny experience. For 25 years, I’d been telling retailers that a computer could make smart decisions, but they didn’t always accept that or believe it. Now, just recently because AI is so hot, companies at the board level are expecting AI to magically do things. That’s been a huge change.

What led to the founding of Engage3?

A recent Engage3 release argued that “price image is the new metric to measure pricing effectiveness.” What has changed?

Price optimization typically works well within a high-low retailer, but the retailers hate it because they want their prices as low as possible and to stay down: They’re not interested in margin games. So we realized we really needed to focus on price image, not optimizing the margin. That’s critical. Price image is how customers perceive a retailer’s pricing.

How important is price to consumers today?

Price is always important, and consumers will always gravitate to the retailer who gives them the best value. But while value is a lot about the right price, consumers now also expect their favorite stores to help them with their journey to better health. Successful stores will communicate their assortment’s food attributes that are important to consumers like gluten-free, ketogenic, paleo, and vegan.

Is there still a race to the bottom happening?

It’s a huge race to the bottom. The challenge is how to communicate value. Using price image as the new metric, rather than relying on price index, will help retailers lead with disruptive pricing in their markets.

[Nikola] Tesla. He was an out-of-the-box thinker. And a lot of our technologies, including the radio, were built on his work.

Is a hot dog a sandwich?

I guess it would be.

Coolest place to shop for foods in Davis, Calif.?

It used to be Whole Foods, but they pulled out. For me, I go to the [Davis Food] Co-Op.