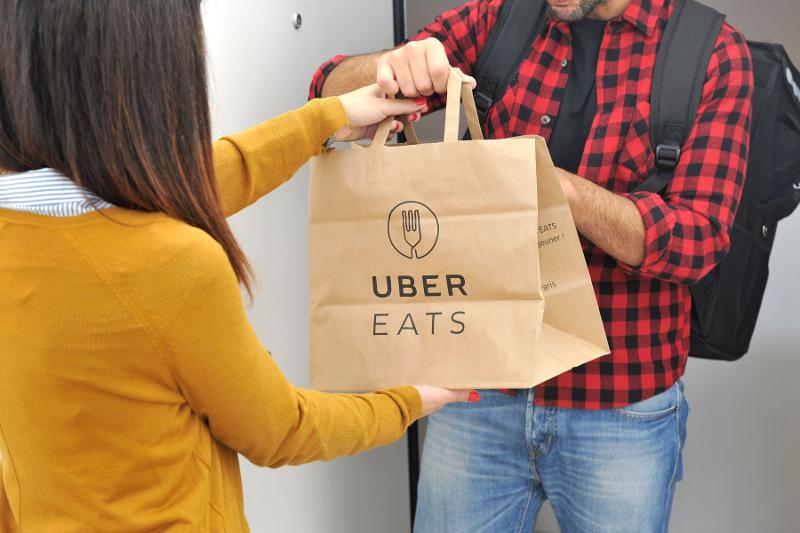 Uber Eats, which has been steadily growing its grocery delivery platform for two years, announced a major update to its app Thursday to offer more services to shoppers and retailers, too.

The delivery provider said the changes are designed to “make shopping for groceries as effortless as a restaurant order on Uber Eats or a ride on Uber,” according to a blog post from Therese Lim, Uber’s director of new products, and Oskar Hjertonsson, founder and CEO at grocery delivery platform Cornershop.

San Francisco-based Uber Eats’ “new grocery experience” will start its rollout next week in select cities, with adoption continuing systemwide throughout the summer, the company said.

The changes are designed to make shopping “more convenient, intuitive and reliable than ever before,” the blog post stated.

The app upgrades will allow shoppers to schedule their grocery delivery and place orders from grocery stores on the app, even when the stores aren't open.

Uber Eats is also launching improved support for shoppers in-store, as well as live order tracking so consumers can watch as each item is selected.

Uber said it has also made it easier to select product replacements and has made the platform more intuitive, especially for items sold by weight.

The changes are meant to benefit retailers as well as consumers, Uber said.

Uber Eats has been aggressive in its grocery delivery push since debuting the service two years ago.

Last July, the company doubled the availability of the service, announcing that grocery delivery was available in more than 400 cities across the U.S., more than doubling the previous market penetration.

That growth coincided with Uber’s 1,200-store partnership with Albertsons Cos. banners. By May of this year, that Albertsons partnership expanded to more than 2,000 stores.

In June 2021, Uber Technologies acquired Cornershop—the leading grocery delivery service in Mexico and Chile. Uber had previously been an investor in the company.

At that time, Uber CEO Dara Khosrowshahi said grocery delivery has even more potential for the company than restaurant delivery.

“We expect grocery to be a pretty significant percentage of our business 18 to 24 months from now and, more importantly, five years from now,” Khosrowshahi told investors.