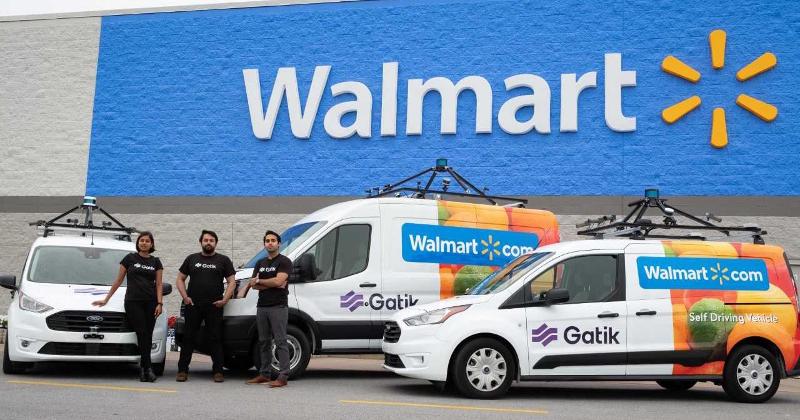 Autonomous delivery has been speculated to become the next big thing in grocery, but Walmart Inc. is testing out the technology on the back end for business-to-business, short-haul transactions.

The retailer has partnered with robotics startup Gatik to deploy Level 4 autonomous light commercial trucks and vans in this "middle mile."

Walmart did not make it immediately clear how the company intended to utilize the technology, but it could, for example, facilitate efficient expansion of click-and-collect shopping by having goods picked at one store to be collected by a customer at another.

“We are a strong believer in autonomous vehicle technology, and we look forward to learning more about how Gatik’s innovation can benefit our customers in the coming months,” Tom Ward, SVP of digital operations for Walmart, said in a release. 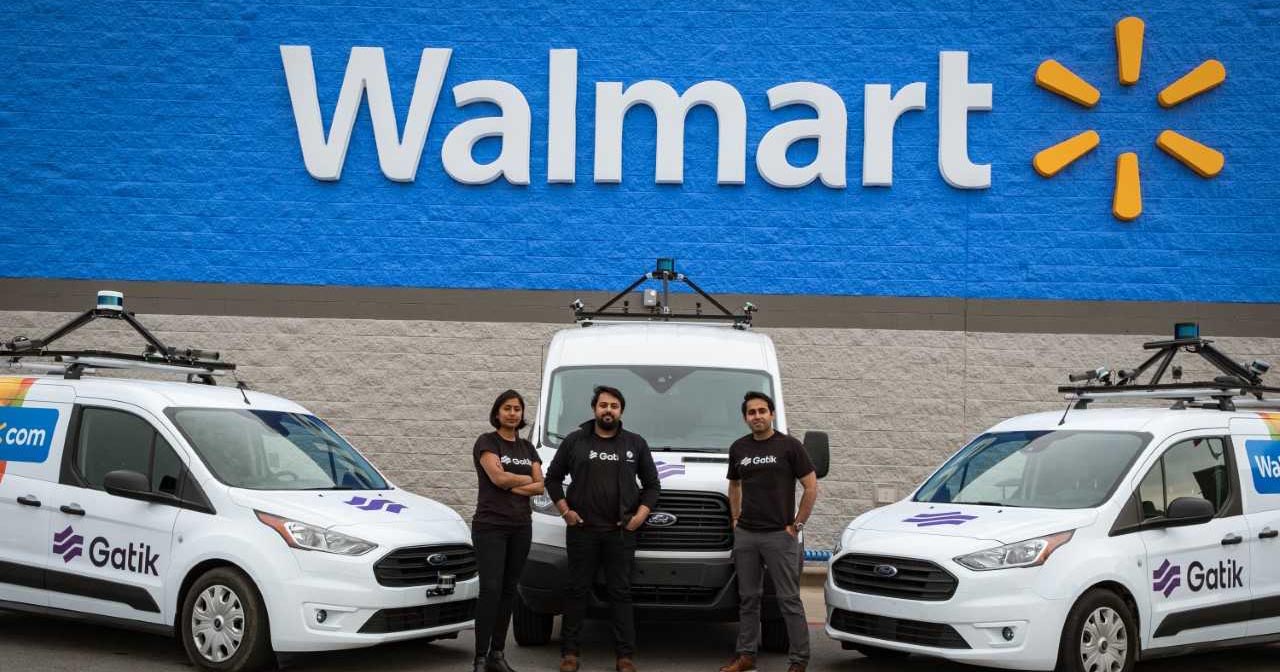 The vehicles are designed to operate in urban environments, and Gatik officials said they can cut operation costs by up to 50% while improving safety, increasing efficiency and reducing emission footprints, while moving goods between business points, such as store to store.

Reilly Brennan, founding general partner of Trucks Venture Capital, which invested in Gatik, urged that there is “a huge gap between autonomous Class 8 big rig trucks, which can only operate on highways, and smaller automated vehicles such as sidewalk robots and Nuro vehicles, which are restricted by operation speed, capacity, distance and the curb.”

The new vehicles operate on the road, as opposed to on the sidewalk, and can travel up to 100 miles.

“Gatik fills the critical middle-mile part of logistics, which is only becoming more valuable as a layer in the $800 billion logistics ecosystem,” Brennan said.