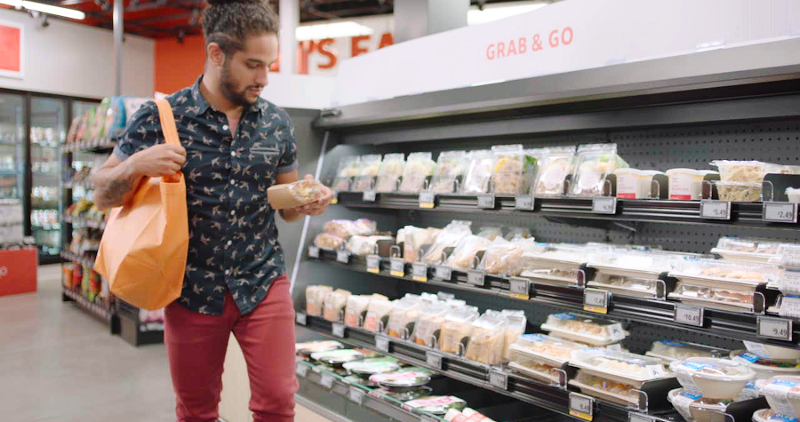 Suburban Amazon Go stores offer a wider array of grab-and-go food and beverages, plus a bigger selection of beer and wine and daily essentials. / Photo: Amazon

Amazon has again ventured outside urban settings with its Amazon Go convenience stores, known for their Just Walk Out “skip the checkout line” shopping.

Amazon noted that the new Woodland Hills location, operating 6 a.m. to 10 p.m., serves up an expanded array of grab-and-go food and beverages, including a wider selection of beer and wine and daily staples. The outlet also houses the Made-to-Order kitchen, a new feature of the bigger Go stores that offers about 30 fresh-made breakfast and lunch items available all day. Options include breakfast bowls and sandwiches, burritos, hot and cold deli sandwiches, salads and wraps, all of which can be customized. Shoppers, too, can make any Made-to-Order kitchen item a meal by adding chips and a fountain drink. 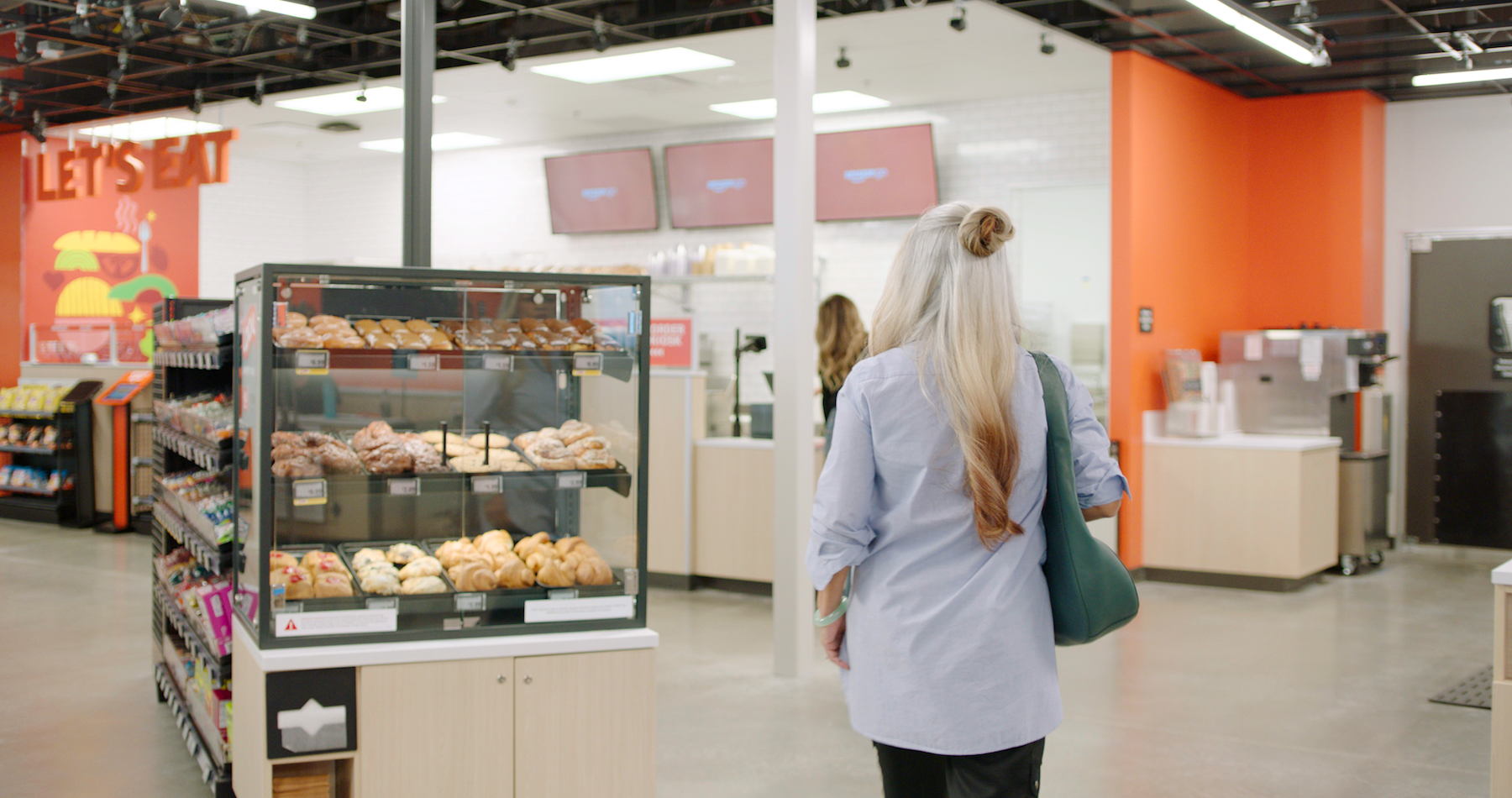 The Just Walk Out shopping system, meanwhile, uses overhead computer-vision cameras, weight sensors and deep-learning technology to detect merchandise that shoppers take from or return to shelves and track items selected in a virtual cart, where a running tally of planned purchases is kept. When shoppers exit the store, Just Walk Out automatically debits their Amazon account for the items they take and then sends a receipt to the app.

Overall, Amazon now operates 30 Amazon Go stores, including 24 in Chicago, New York, San Francisco and Seattle. Those locations, in high-traffic urban venues, range from 450 to 2,700 square feet in the front end. The Go stores also include two Starbucks Pickup with Amazon Go outlets that house a Starbucks cafe and an Amazon Go store, located in the Upper East Side (opened in November 2021) and near Time Square (opened in July) in Manhattan. Another is also planned for the city.

Amazon added that it’s seeking Zero Carbon Certification with the International Living Future Institute (ILFI) for the Amazon Go stores in Woodland Hills, Whittier and Torrance. Upgrades in those locations rein in energy use and minimize the buildings’ operational carbon footprints, such as through an all-electric kitchen, water heating and heat pumps for heating and cooling with no on-site natural gas combustion, the retailer said. Other energy-efficient features include doored walk-in coolers and freezers—supporting most of the customer-facing chilled food offerings—for optimal refrigeration, as well as LED lighting throughout the stores.