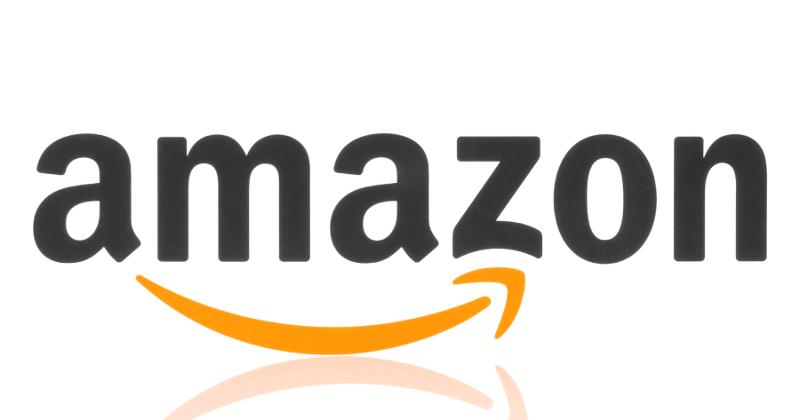 In the new role for what had been known as Amazon's Consumer business, Herrington, who joined Amazon in 2005, will oversee a revamped Amazon operations organization. The reorganization will unite physical and online stores and logistics/fulfillment under one umbrella, to be led by 18-year Amazon vet John Felton.

In a letter to Amazon employees, Jassy wrote that Herrington "is a builder of great teams [who] brings substantial retail, grocery, demand generation, product development, and Amazon experience to bear." The longtime Amazon consumables leader, according to Jassy, is also "a terrific inventor for customers [who] thinks big [and] has thoughtful vision around how category management and ops can work well together."

Felton, who spent 12 years in retail and operations finance leadership roles at Amazon, will report to Herrington, as will the leaders of Amazon's International Stores, North American Stores, Physical Stores and Pharmacy/AmazonCare/Healthcare businesses, among others.

"This is a very strong and experienced leadership team," Jassy wrote, adding that he remains "very optimistic" about Amazon's stores business and believes the company is "still in the early days of what's possible" in retail. In March, Reuters broke the news that Amazon would close all 68 of its Amazon Books, Amazon 4-Star and pop-up physical store locations as the retail behemoth sought to refocus its brick-and-mortar efforts—with a particular focus on grocery, primarily through the steadily expanding Amazon Fresh chain of stores.

See also: As Whole Foods Contends With Foot-Traffic Declines, Where Can It Go From Here?

"There's a lot of potential for us as we continue to be laser-focused on providing the best customer experience (broadest selection, low prices, fast and convenient delivery) while working on our cost structure to have the right long-term business," Jassy concluded.