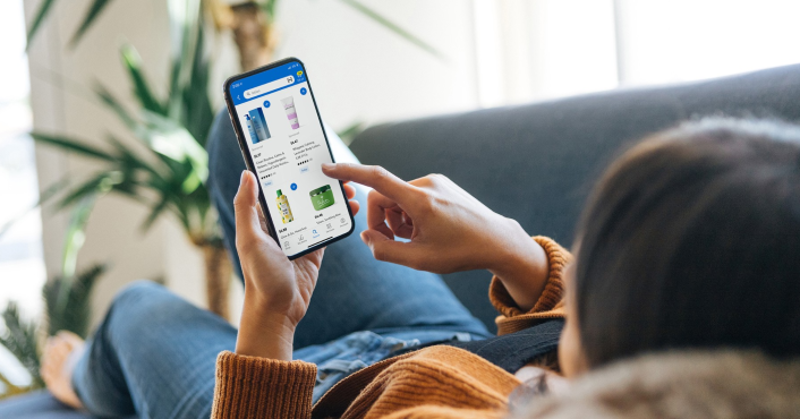 The event, which took place June 2-5, promised 20% to 40% off a range of items, from grills to school supplies to furniture, plus select deeper discounts and a $20-off promo code for a future online purchase for those who became paying Walmart+ members during the weekend. (New members can get a 30-day free trial of Walmart+.)

But awareness of the event was low, Numerator reported, with only 33% of Walmart.com shoppers saying they were aware of the promotion beforehand—compared with 94% of Amazon shoppers who said they knew about Prime Day in advance in 2021. And Walmart+ members who did take advantage of the deals gravitated toward consumer packaged goods rather than general merchandise, reflecting a trend that both Walmart and Target said had accelerated sharply in their respective first fiscal quarters.

"Over half (59%) of Walmart+ Weekend spend was on groceries, followed by 7% on health and beauty products and 6% on household products," Numerator reported. Walmart+ Weekend shoppers actually spent a smaller share per order on home and garden and electronics products than the average, everyday Walmart.com shopper. Numerator additionally found that two-thirds of Walmart+ Weekend participants said inflation had influenced their buying decisions. Nearly 1 in 5 comparison-shopped, and 15% said they passed on deals that were not necessities.

See also: Walmart vs. Amazon: Who's Up, Who's Down in Online Grocery Sales

On the bright side for Walmart in its battle with Amazon, which Edge by Ascential last week predicted would overtake Walmart as the country's biggest retailer by 2024, shoppers reported higher satisfaction with Walmart+ weekend deals than with Prime Day deals.

Walmart+, which launched in 2020, now ranks as the second-largest U.S. retail membership program, behind Amazon Prime. Membership is $12.95 per month or $98 per year, vs. $14.99 per month or $139 per year for Prime. Walmart+ members get unlimited free grocery delivery on orders of $35 or more, free shipping with no order minimum for items shipped by Walmart, and fuel discounts of up to 10 cents per gallon at Exxon, Mobil, Walmart and Murphy gas stations. Last fall, Walmart offered early access to its Black Friday Deals for Days events exclusively to Walmart+ members.