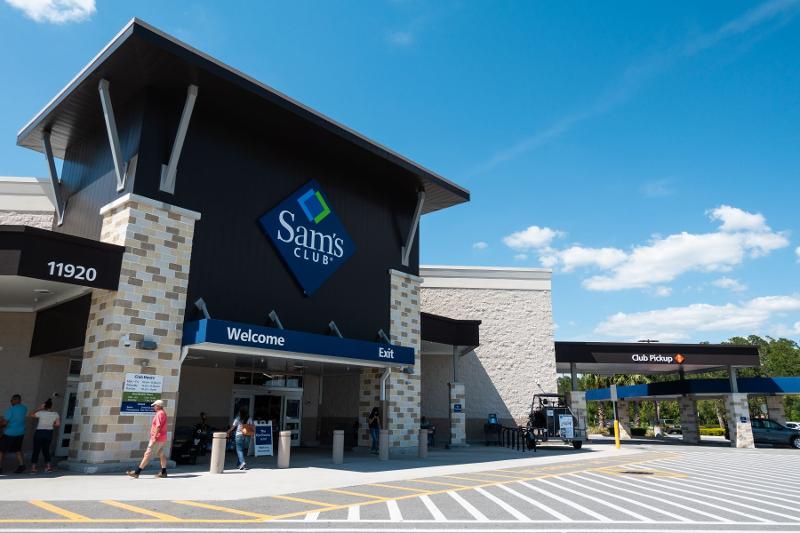 Sam’s Club is raising its membership prices in October, the first time in nearly a decade, the Walmart-owned retailer said Wednesday.

Annual fees for Club-level members will increase from $45 to $50 and from $100 to $110 for Plus-level members. It’s the first time since the Plus membership was introduced in 1999 that the price has been raised and the first time in nine years since Club memberships have increased, Sam’s Club said.

But there’s a perk for current Sam’s Club members: They’ll receive the cost of the increase back in store rebates, the company said.

“We are mindful of the financial pressure on wallets right now,” Sam’s Club CEO and President Kath McLay said in a note to members that was shared with WGB. “So, this year’s renewal is on us.”

Amid soaring food prices, Sam’s Club has been seeing an uptick in shoppers buying memberships to access discounted prices, parent Walmart reported a couple of weeks ago.

Sam’s Club membership income increased 9% during the second quarter, 17.2% on a two-year basis, and a record number of new members signed up, the company said.

Since being founded by Walmart creator Sam Walton 40 years ago, Sam’s Club has added new brands and technology and the retailer is currently working on refreshing its 600 locations, the company told its members.

“But we realize that what our members value has evolved,” she said. “We know you also value time, convenience, a great experience in the Club and a variety of ways to shop with us. So, we’ve brought that to you.”

Costco currently charges $60 a year for its basic membership and $120 for its gold-level membership.

During the company’s last call with analysts in May, Costco said its executive team was discussing raising the cost of membership, but that the retailer had no immediate plans to do so.

“Given the current macro environment, the historically high inflation and the burden it’s having on our members and all consumers in general, we think increasing our membership fee today, ahead of our typical timing, is not the right time,” Robert Nelson, Costco’s SVP of financial planning said at the time, according to a transcript from financial services site Sentieo.