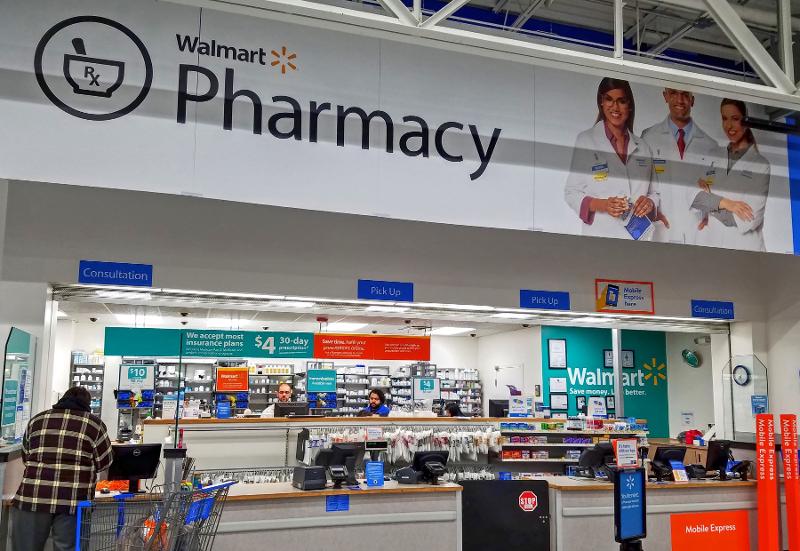 Walmart on Tuesday said it would pay $3.1 billion as part of a nationwide opioid lawsuit settlement agreement.

The money will provide “significant aid” to communities around the country as they fight against the opioid epidemic, the Bentonville, Arkansas-based retail giant said in a statement.

Reaching the settlement, Walmart noted, is not an admission of guilt for its role in the nationwide spread of the addictive drugs.

“Walmart is proud of our pharmacists and our efforts to help fight the opioid crisis,” Walmart said in a statement. “Walmart will continue to vigorously defend the company against any lawsuit not resolved through this settlement framework.”

If approved, the settlement will resolve the bulk of all opioid lawsuits—and potential lawsuits—filed by state, local and tribal governments against Walmart, the retailer said.

In 2017, Walmart established an opioid stewardship initiative to identify ways to fight the spread of the drugs. The program includes pharmacist education, a reduction in the number of opioids dispends, theft prevention, increased access to the opioid reversal medication naloxone, patient education, and advocacy to curb drug abuse.

Earlier this month CVS and Walgreens said they had reached tentative agreements to pay about $5 billion each to settle opioid lawsuits.

If finalized, the combined settlements would total about $13.1 billion, including $400 million for Native American tribes, according to The New York Times. Walmart’s payout to the tribes would total $89 million, according to a lawyer for the groups quoted in The Times.

Walmart and other retailers have been subject to a large number of opioid lawsuits for years. In August, Walmart, CVS and Walgreens were ordered to pay more than $650 million in an opioid case in Ohio, with a judge saying the pharmacies must “abate the opioid nuisance they caused in Lake County and Trumbull County, Ohio.”

Walmart’s proposed settlement awaits stakeholder approval. If approved, though, payments could begin early next year and be spread through 2028, the newspaper reported.

“Walmart believes the settlement framework is in the best interest of all parties and will provide significant aid to communities across the country in the fight against the opioid crisis, with aid reaching state and local governments faster than any other nationwide opioid settlement, subject to satisfying all settlement requirements,” Walmart said in a statement.

North Carolina Attorney General Josh Stein, in a statement, said money from the settlement will help those addicted to opioids get the treatment they need.

“And the changes to the way pharmacies operate will ensure that this never happens again,” Stein said. “Too many families have lost loved ones to the opioid epidemic, and too many people have lost years of their lives to addiction.”

Walmart, the country’s largest retailer, operates more than 4,735 stores in the U.S.