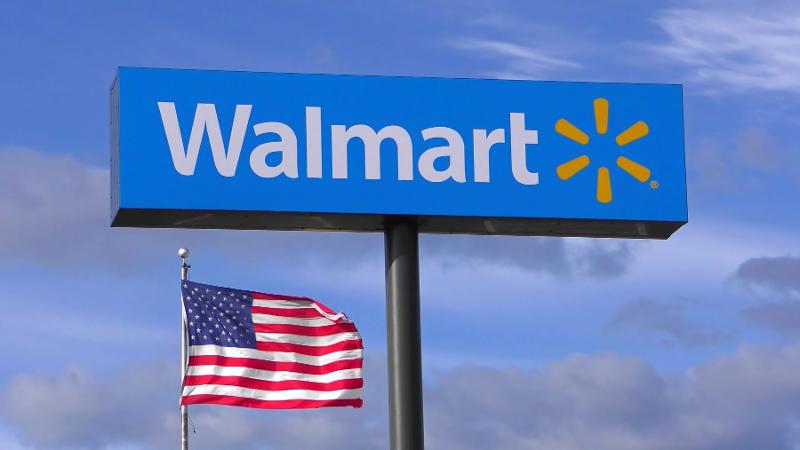 A Walmart employee who had worked for the retailer since 2010 killed six people and wounded six others before killing himself at one of the retailer’s stores in Chesapeake, Virginia, late Tuesday, police said.

The shooting took place in the Walmart breakroom at the store at 1521 Sam’s Circle, officials said at a press conference early Wednesday, though police could not confirm whether all of the victims were store employees. Walmart has six stores in Chesapeake, according to the retailer’s website.

The alleged shooter, Andre Bing, used a 9mm handgun that was legally purchased from an area store the day before the attack, but authorities said they did not know the shooter’s motive. Bing was an overnight team lead with Walmart, the retailer said.

The victims, according to the City of Chesapeake, are: Lorenzo Gamble, Brian Pendleton, Kellie Pyle, Randall Blevins, Tyneka Johnson and Fernando Chavez-Barron, who was 16 years old.

Three people, including Bing, were found dead in the Walmart breakroom, police said. One person was found dead near the front of the store. Three other shooting victims died later at the hospital. As of Thursday, two people remained hospitalized, one in critical condition.

Bentonville, Arkansas-based Walmart, the country’s largest grocery retailer, said in a statement to WGB Wednesday that it is working closely with public-safety agencies on the investigation.

“We are shocked at this tragic event at our Chesapeake, Virginia, store,” the Walmart spokesperson said. “We’re praying for those impacted, the community and our associates. We’re working closely with law enforcement, and we are focused on supporting our associates.”

The Chesapeake Walmart location, which was open to shoppers at the time of the shooting, will remain closed indefinitely as officials process the crime scene, police said.

“I’m very, very proud of the response of our public-safety team,” Chesapeake City Manager Chris Price said at the news conference. “You hope a day like this never comes, but we train for it.”

Chesapeake Mayor Rick West, in a statement on Twitter, said: “I am devastated by the senseless act of violence that took place late last night in our city. My prayers are with all those affected—the victims, their family, their friends and their coworkers.”

Updates on the shooting investigation will be posted to the city’s Twitter page.

In May, 10 people were killed and three others injured when an 18-year-old gunman opened fire at a Tops Friendly Market in Buffalo, New York, in a racist hate crime. In August, three people were killed in a shooting at a Safeway supermarket in Bend, Oregon.

Between Jan. 1, 2020 and May 14, 2022 (the day of the Tops shooting), there were 448 incidents of gun violence at 12 of the country’s largest supermarket chains, resulting in 137 deaths, according to a data analysis by advocacy group Guns Down America.

“While mass shooting incidents are on the rise across our country, the recent increase in active shooter events in grocer stores has the entire industry exploring security and risk mitigation training,” TPOP President and CEO Dan Stechow said in a statement. “During COVID, food retailers have been on the front line supporting their communities. Unfortunately, they have also experienced a steady increase in workplace violence.”

The FBI and City of Chesapeake forensic unit completed their crime scene investigation Saturday, though the city said the investigation into the shooting is ongoing. "The store will now be handed back to Walmart who will determine what comes next for this location," the city said on Twitter Saturday.

Update: This story has been updated with more information from Walmart and the City of Chesapeake.