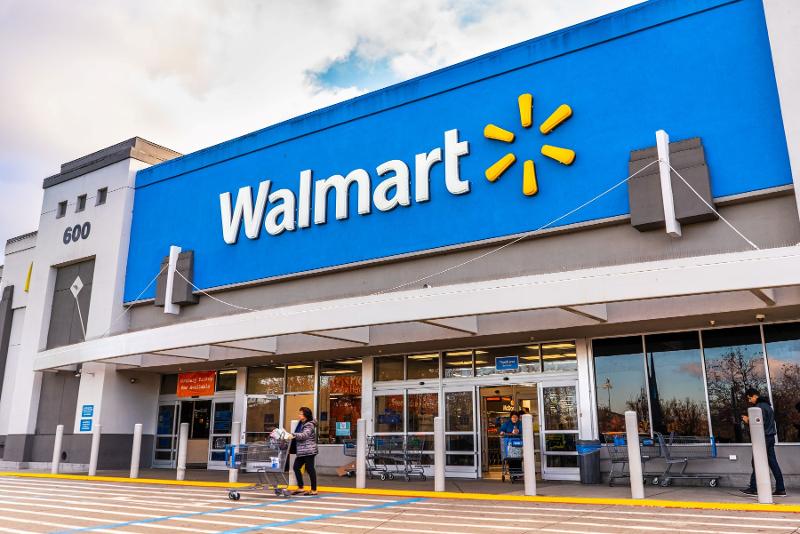 Less than 10 days after cutting its profit outlook, Walmart is reportedly laying off hundreds of corporate employees in a major restructuring effort.

The Bentonville, Ark.-based retail giant did not immediately respond to a WGB request to confirm the layoffs.

But the Wall Street Journal and other national media outlets reported late Wednesday that Walmart intends to cut 200 jobs at its headquarters and other corporate office. Affected departments include merchandising, global technology and real estate, according to media reports.

Walmart said it is “updating our structure and evolving select roles to provide clarity and better position for the company for a strong future,” a company spokesman said in a statement to The Washington Post.

The spokesman said the retailer will create new supplier- and customer-facing roles, while also investing in e-commerce, technology, health and wellness, advertising sales and supply chain.

On July 25, Walmart lowered its earnings forecast, saying its operating income for the second quarter and full year would fall by up to 14% and 13% respectively.

The retailer blamed the move on inflation, which is increasing prices on necessities and leaving consumers with less money to spend on other items, such as clothing.

Given its size, Walmart’s performance is often seen as a leading indicator for the country’s broader retail economy. Walmart’s warning on its falling earnings guidance sent stocks falling at Amazon and other retailers.