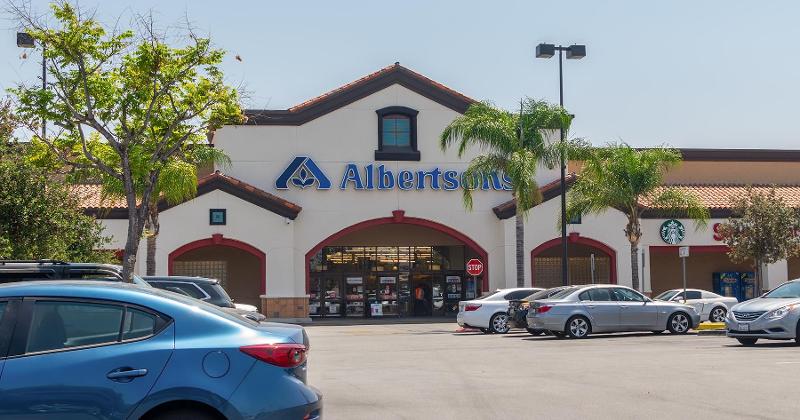 A battle against opioid addiction is ramping up and, in some states, the life-saving drug naloxone hydrochloride, also known as naloxone, is being dispensed by pharmacies. In Boise, Idaho, Alberstons is beginning the effort to train its pharmacy technicians to prescribe the drug.

In February, Idaho Gov. Brad Little signed a new law giving pharmacy technicians the authority to prescribe naloxone along with pharmacists, physicians and nurse practitioners. In June, the governor issued an executive order to establish an advisory board to guide future healthcare decisions and strategies to prevent and mitigate opioid misuse.

Albertsons has thus far trained eight of its Boise pharmacy technicians and plans to expand its training statewide before the end of the year. Mark Panzer, Albertsons' SVP of pharmacy health and wellness, weighed in on the company's new program.

"Our pharmacies are on the frontlines of fighting opioid misuse, so we welcome the opportunity to expand our efforts in outreach, education and naloxone dispensing," Panzer said. "With a 163% increase in deaths from opioid overdoses in Idaho over the last decade, adding these newly trained caring professionals to our current efforts couldn't come soon enough. It directly supports our promise to serve and improve the health and wellness of our customers and patients."

The most common naloxone on the market is Narcan, made by Santa Monica, Calif.-based Opiant Pharmaceuticals. Seven other companies produce naloxone hydrochloride, which was first approved by the U.S. Food and Drug Administration in 1971.