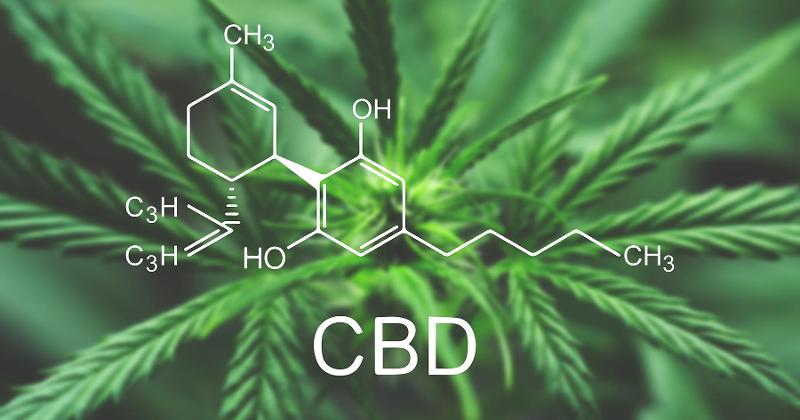 The legal landscape surrounding cannabidiol—a naturally occurring compound found in cannabis and hemp—is already murky, and now there's additional confusion about the types of cannabidiol, or CBD, products. Not gummies or tinctures, but the much more technical area of full-spectrum products, isolate and broad spectrum. According to Colleen Lanier, the executive director of the Hemp Industries Association, these are merely “commonly used industry terms” and not “standardized by federal legislation,” which further confuses matters.

Floyd Landis, the founder of Leadville, Colo.-based Floyds of Leadville, said the biggest difference between the three product types from a consumer perspective is whether or not they have any amount of tetrahydrocannabinol, a psychoactive ingredient of cannabis known as THC.

“The only difference between any of these is how it’s processed,” he said. “There’s a lot of big words and confusion, but it’s actually not that complicated: There’s a plant and it’s got desirable attributes, so we process it in certain ways to have more or less of one attribute or another.”

WGB turned to Lanier, Landis and other experts to break down what retailers need to know about these different types of CBD options.