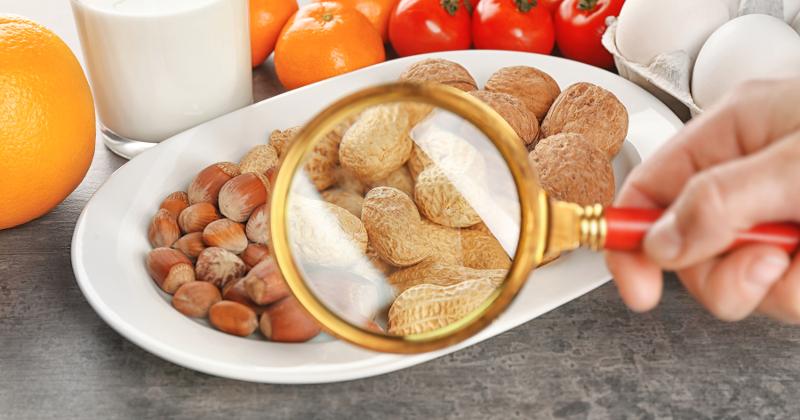 The U.S. Food and Drug Administration on April 18 issued a draft guidance that, when finalized, will outline the agency's approach to evaluating the public health importance of food allergens that are not one of the major nine food allergens identified by law in the U.S.

The guidance is part of the FDA’s effort to evaluate emerging evidence regarding food allergens “in a consistent and transparent manner,” said Susan Mayne, director of the Center for Food Safety and Applied Nutrition, in a release. “The nine major food allergens don't currently represent all foods nationwide that people are allergic to or that cause food hypersensitivities,” she said.

The nine major food allergens are milk, eggs, fish, crustacean shellfish, tree nuts, peanuts, wheat and soybeans, with sesame becoming the ninth on Jan. 1, 2023. (The Food Allergy Safety, Treatment, Education and Research (FASTER) Act signed into law on April 23, 2021, declared sesame as the ninth major food allergen recognized by the U.S.) The FDA noted, however, that more than 160 foods are known to cause food allergic reactions.

The FDA’s draft guidance focuses on immunoglobulin E antibody (IgE)-mediated food allergies, which it said are capable of triggering anaphylaxis and are considered the most severe and immediately life-threatening food allergies. Food allergic reactions caused by the nine major food allergens are all IgE-mediated.

The draft guidance describes the approach the FDA generally intends to take when evaluating the public health importance of a non-listed food allergen and includes:

It also provides the FDA's recommendations for identifying and evaluating the relevant body of evidence to determine the public health importance of a non-listed food allergen.

Comments on the draft guidance are be accepted within 120 days of its publication in the Federal Register. Comments can be submitted using Docket ID: FDA-2021-N-0553 at www.regulations.gov.