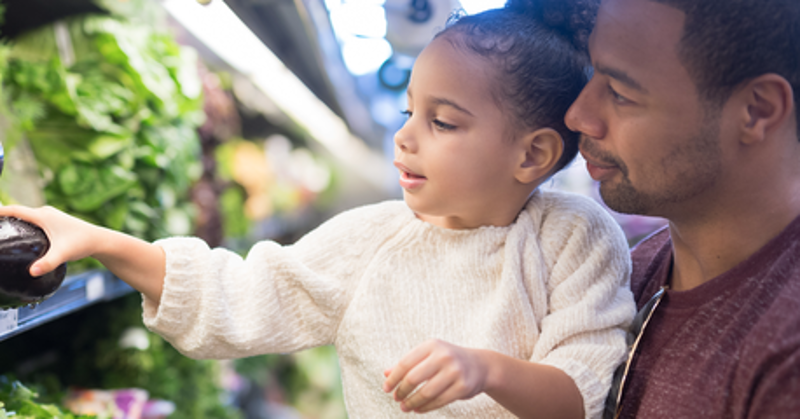 The program will soon be available in 14 new cities across the U.S. and Canada, with more in the works, in what the company says is an effort to improve access to healthy food in urban areas. 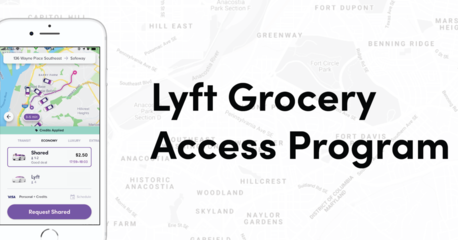 According to company officials, Lyft plans to continue partnering with nonprofits in the new cities it will serve in hopes of providing deeply discounted flat-fare rides to get to and from grocery stores to seniors and low-income families living in food deserts.

One such nonprofit will include Miami-based Health in the Hood. Executive Director Asha Walker said the program will “connect families in food deserts to healthy grocery options that they would otherwise not be able to access,” adding that the partnership will create “healthier communities one ride at a time.”

When the company first launched its Grocery Access program in D.C. last year, it provided $2.50 Lyft shared rides to the only three grocery stores—two Giant Foods stores and a Safeway—in Wards 7 and 8, as well as The Market at Martha’s Table. During the initial six-month pilot, families with children enrolled at seven participating elementary schools received 50 rides each. Specific details for the expanded programs remain to be seen.