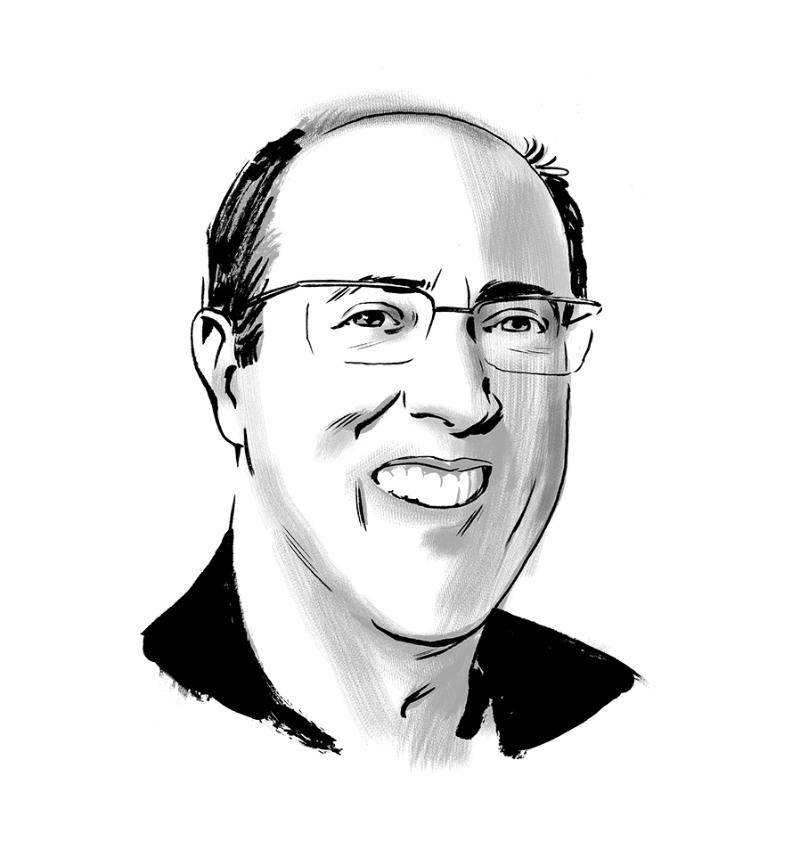 Jay Jacobowitz has more than 40 years of experience in the natural foods industry: the first 20 with pioneering supplier Stow Mills, and the 20 since as head as his own consulting firm, Retail Insights, in Brattleboro, Vt.

Jon Springer: Welcome to the Break Room, Jay. Your career in the natural products industry dates back to what some might consider the “hippie era” of the 1970s, when natural food was sold out of the backs of vans by true believers and wasn’t said to taste very good. Is that an accurate representation of the business back then?

Jay Jacobowitz: Not quite. But stores were typically less than 1,000 square feet, and it was not uncommon to have a stone mill grinder for Whitmer winter or spring wheat berries in the back. Sometimes there were fires from exploding airborne wheat berry dust. And bumper stickers that said, “Have you rinsed your tofu today?” referred to the 5-gallon buckets of bulk tofu, which was the only way you could buy it at first. And yes, we described some of the food as tasting like ground-up Birkenstocks.

You’re commissioned to carve a Mount Rushmore of influential figures in the natural foods movement in the U.S. Whose faces go on that rock?

Michio Kushi and the Seventh Inn, in Boston, which brought macrobiotics to the U.S. from Japan in 1967. Anthony Harnett, whose 6,000-square-foot Bread and Circus store in Brookline, Mass., in the late ’70s was so big we didn’t have enough product at Stow Mills to fill it. Mark Ordan and Leo Kahn, who built the 20,000-square-foot Fresh Fields in Rockville, Md., in 1991, really announced that natural had “arrived.” And last but not least, Peter Roy and John Mackey, whose “roll-up” strategy bought these stores, as well as Mrs. Gooch’s, Alfalfa’s, and others, to become the first national supernatural chain, and first natural retail public company, in 1992.

You’ve characterized the Whole Foods-Amazon partnership as putting “efficiency over authenticity,” thereby opening opportunity for its retail rivals in the natural food space. So which retailers are most vulnerable to the momentum of the “new” Whole Foods?

With Amazon acquiring Whole Foods, the goal is to sell “food,” not necessarily natural or organic food. No one particular retailer is more vulnerable than another, but every sizable multi-unit regional or national grocer that doesn’t address online, pickup and delivery is going to have to figure out how to compete.

It seems today that new items are the lifeblood of the natural products industry, yet the sheer volume of them you encounter at a show like Expo West is staggering. From your perspective, what characteristics tend to distinguish those brands and products that ultimately sell from the many more doomed to fail?

Brands that touch the pulse of the culture that uncover an unserved need with unique ingredients, convenient, practical nutrition-delivery methods, high standards, great flavor and overall value. Products that are fun to use or evoke playfulness will also have a smoother path to success and create an emotional connection.

Now that the wellness culture is more or less “mainstream,” what’s the next frontier for growth in better-for-you foods?

Products that answer the basic brand requirements (see above), plus champion sourcing transparency, traceability and sustainability will appeal to the younger generations picking up the natural baton.

That you WILL have a second career, and that you’ll do best by staying in your current industry.

Who shops for food in your home, and where do you tend to shop?

Both me and my wife, Susan, sometimes alone, sometimes together. Multiple shopping trips per week to the local co-op for most meal ingredients, and the local conventional supermarket for mainstream items. We also shop the local farmstand on weekends from Memorial Day to Thanksgiving.

What’s the last thing you cooked on your barbecue grill?

Leg of lamb and pork ribs. We lost a hickory tree in Super Storm Sandy in 2011, so that wood is perfectly aged now and is great for smoking meats on our fieldstone fireplace grill.

What local food should visitors to Vermont not miss the opportunity to try?