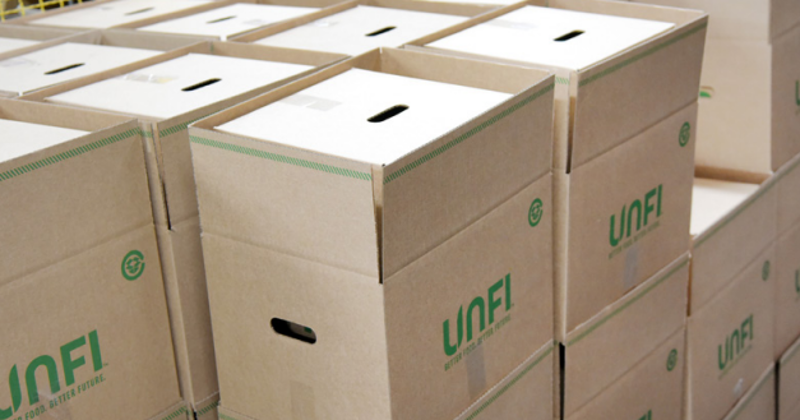 Shareholders of United Natural Foods Inc. at the wholesaler’s annual meeting this week voted to approve compensation for its top officers, including an $8.5 million compensation package for outgoing CEO Steve Spinner that drew sharp opposition from some stakeholders. 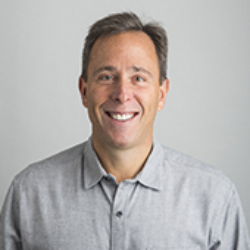 The vote on compensation was not binding, but rather a so-called “say on pay” policy that the company’s board will review. The International Brotherhood of Teamsters, the proxy advisory firm Institutional Shareholder Services (ISS), and the New York City Public Pension Funds were among the groups to have raised objections.

In vote results published late Jan. 13, UNFI said its say on pay item drew 19.7 million shares for, and 13 million again, with 444,508 abstaining. A seoparate item asking for approval on an amended equity incentive plan won an even narrower victory with 19 million shares to 13.9 million against and 180,735 absentions. A similar “say on pay” policy during last year’s annual meeting received 72.7% shareholder approval, down from 91% the previous year. UNFI said its board “took this matter seriously” only to encounter a potential crisis early last year when two top executives—Spinner and Chief Operating Officer Sean Griffin—contemplated retirement at the same time.

The board at that time amended contracts for both Griffin (who departed in July) and Spinner, whose contract was extended to no later than this July, as a series of additional executive appointments were announced. The global COVID pandemic, which would arrive weeks later and put extraordinary additional strain on the food wholesaler, highlighted the wisdom of these moves, Jack Stahl, an independent UNFI director, argued at this week’s annual meeting.

“At that time, it was determined that it was in the company’s best interest, particularly given our COO’s retirement, that we absolutely needed to have continuity in our leadership team, and that was a real priority for the company,” Stahl said, according to a Sentieo transcript. “And so, Mr. Spinner’s leadership became that much more important during that period. And we wanted to avoid having both a potential CEO and COO transition at the same time that we were right in the middle of executing the operational improvements related to our merger, all happening in a very challenging macroeconomic environment.

“Had the board not secured the continued service of Mr. Spinner from, say, February of 2020 through mid-2021, it’s likely that those two departures would have occurred right in the middle of COVID-19, which certainly looking backwards makes it even more important that we put the agreement in place that we did …  we believed at the time it was the right thing to do, and that has certainly been reinforced looking backwards.”

Spinner announced in September that he would retire from UNFI no later than July 31 of this year. His 12-year reign at UNFI grew the company through acquisitions from a niche natural foods wholesaler in the Northeast to the largest U.S. grocery wholesaler with $26 billion in annual sales serving a variety of retail independents and chains but has not been without significant controversy, particularly around the acquisition of Supervalu in 2018, and that division’s subsequent struggles.

The Teamsters, which have a long history of labor tangles with UNFI, opposed the board’s compensation, arguing in a letter to UNFI stockholders that shares had lost significant value despite the company’s revenue growth and boost in sales from COVID.

“Even this bounce, which appears temporary given a 14% drop in stock price following the company’s first quarter earnings report, has failed to compensate for the billions of dollars in value destroyed by this management team, particularly since the challenged acquisition of Supervalu,” the letter from Ken Hall, secretary-treasurer of the trucking and warehouse labor union, read. Spinner’s tenure at UNFI, Hall added, “has been little short of a disaster for investors.”

Spinner is eligible to receive severance equal to two times his annual base salary and target bonus when he retires as CEO.

In remarks at this week’s meeting, Spinner highlighted $60 million in investments in safety protocols, sanitation and equipment to deal with challenges of operating amid unprecedented demand for food-at-home brought on by the pandemic.

This story was updated with voting results published late Jan. 13.