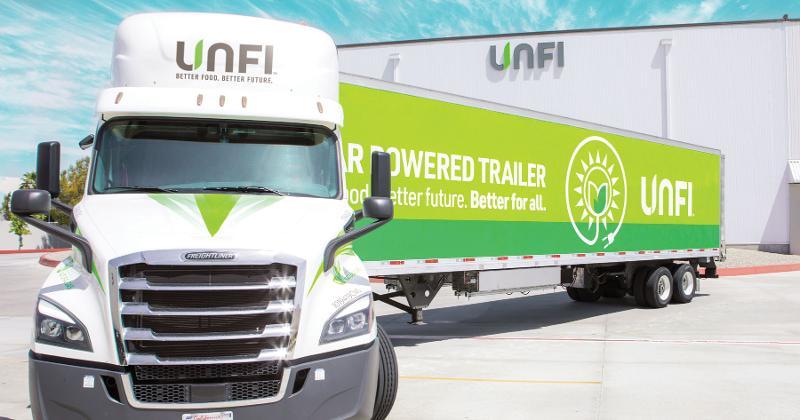 The distributor of natural and organic foods reaffirmed its prior outlook for the full fiscal year on the earnings call.

“Our performance this quarter reflects continued execution of our strategy in a dynamic operating environment as we improved fill rates and operating performance and saw more customers buying more categories from us than ever before,” said Sandy Douglas, UNFI’s CEO, in a statement. “We continued to invest in people and technology as part of our commitment to becoming a more effective, more efficient, and more disciplined business, well-positioned to capture a growing share of our $140 billion core addressable market and create even more value for shareholders.”

“Looking ahead, our customer pipeline is robust with new customer acquisition and expansion from existing customers expected in the second half of the year,” Douglas said. “We have enduring confidence in the opportunities before us and in our ability to capture them. We remain energized and focused on meeting the needs of our customers during the important holiday selling season, while delivering our fiscal 2023 guidance.”