Services will be held Jan. 31 in Minneapolis for Michael Wright, the former CEO of Supervalu, who passed away Jan. 27 from complications from pneumonia at age 81.

“Mike Wright was devoted to serving the grocery industry, helping retail customers succeed, and his vision and dedication to the Supervalu business is reflected in the growth the company achieved under his leadership,” said Steve Spinner, chariman and CEO of UNFI, which acquired Supervalu in 2018. “I know many of our associates and customers remember Mike fondly and on behalf of them and our entire UNFI team, I offer our thoughts to the entire Wright family as they mourn the loss of this great man.” 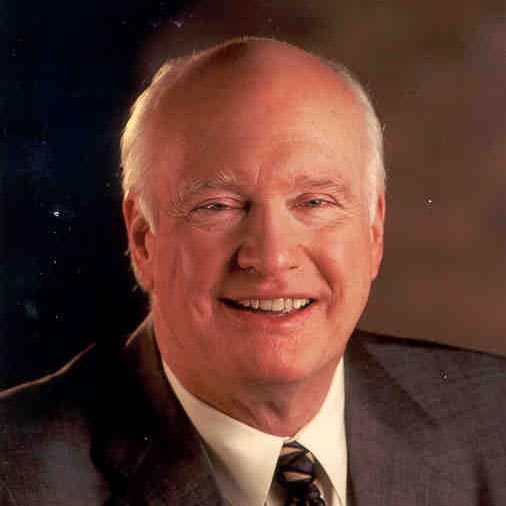 Following stints as a professional football player and as a lawyer, where Supervalu was one of his clients, the wholesaler named Wright CEO in 1981. He held that role until 2000.

During his tenure at Supervalu, he oversaw several acquisitions, including the consequential Wetterau deal, which helped grow the company to $20 billion in annual revenue and earn it recognition as the country’s largest food distributor and 10th largest retailer with Cub Foods as its flagship.

In 2000, he was named chairman of Supervalu, holding that role for two years before he retired.