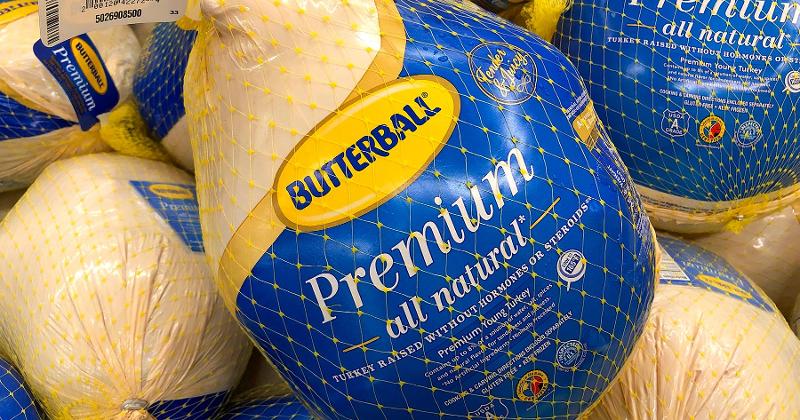 Services are being planned in Cary, N.C., and in Indianapolis for Kerry Curtis Doughty, past chairman of the National Turkey Federation and president and CEO of Butterball until his departure from the company in December 2018.

Doughty passed away March 17 after a battle with cancer.

Doughty was born June 28, 1953, in Indianapolis, the oldest of six children born to Richard and Jeri Doughty. Long before his business career, Doughty held jobs ranging from paper routes to a dishwasher at a doughnut shop. Following his father, Doughty got into the food industry, taking up a sales role in the Midwest. He met his wife, Jan, during a blizzard in 1977, and in 1978, they eloped.

As a businessman, Doughty was regarded as being hardworking and open-minded; he is also remembered by colleagues and friends for being intelligent, kind and compassionate to others. Outside the office, Doughty was an avid reader and a lifelong sports enthusiast. He enjoyed playing golf whenever he could. 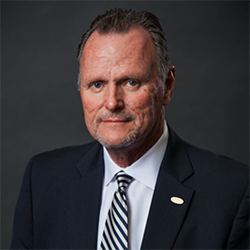 In 1985, at age 32, Doughty won a prestigious Ring Club award from Wilson Foods, where he started working in 1982. In 1986, Kretschmar Brands brought him on as a vice president of sales and in 1988, he joined Loveland Foods, in Loveland, Colo., where he sold Old Timer Bacon and Ham.

In the 1990s, Doughty spent time in various senior roles  for GolPak, the manufacturing subsidiary of FFM, in Brentwood, Tenn. When Perdue Farms bought GolPak in 1998, Doughty stayed with them as director of foodservice sales and was quickly promoted to VP of foodservice sales. He remained with Perdue Farms until he joined Butterball LLC as executive VP of sales, marketing and research and development in 2007, and moved to the Raleigh, N.C., area. Doughty was later promoted to president and CEO of Butterball in 2014, and remained there until 2018 when he was diagnosed with cancer.

He is survived by his loving wife of 41 years, Jan Doughty, and three children.