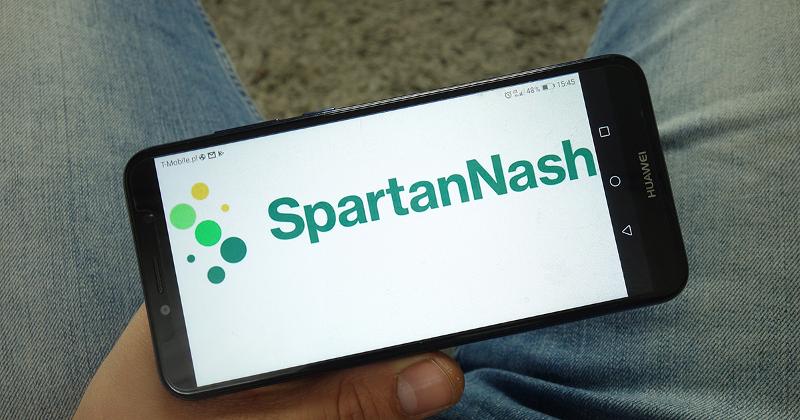 As reported previously, the Grand Rapids, Mich.-based distributor has seen consecutive quarters of improving comparable-stores sales at its owned stores and has successfully integrated more than 20 new stores acquired from Martin’s Super Markets. 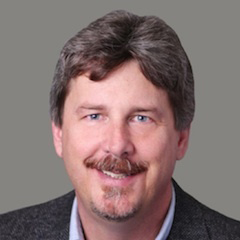 “On behalf of the executive leadership team and our corporate board of directors, we are excited for Tom’s visionary leadership as he continues to develop and execute strategic plans that continually grow and improve SpartanNash’s corporate retail business. In his new position, he has full P&L responsibility and oversight of SpartanNash’s customer-first initiatives for our corporate retail stores,” said Dennis Eidson, interim president and CEO, to whom Swanson reports.